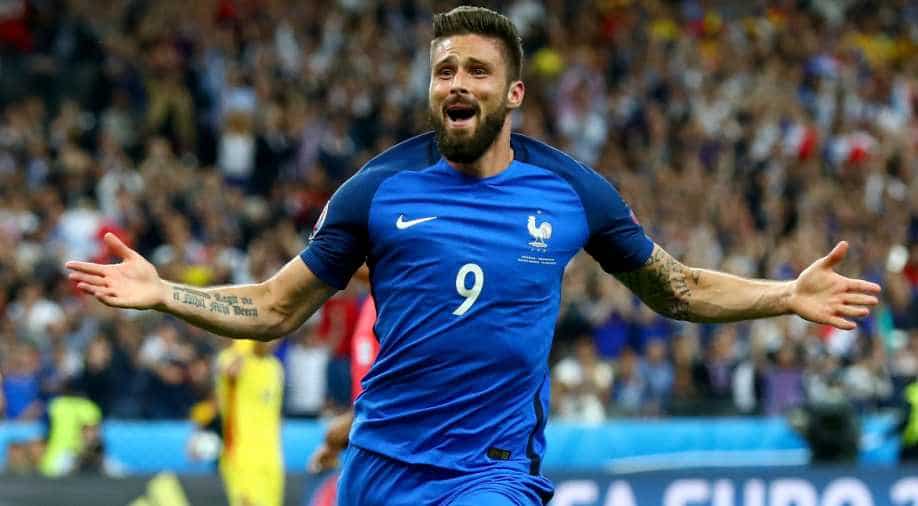 Follow Us
France did their homework to make sure they did not follow England's example and fall to giantkillers Iceland, said goalscorer Dimitri Payet.

"We worked on their weaknesses and their strengths," Payet said, after the 5-2 quarter-final win at Stade de France. "That is what allowed us to win tonight."

Payet also praised his understanding with Antoine Griezmann, now the leading scorer in the tournament with four goals. The Atletico Madrid striker set up Payet for his goal.

"It is a joy to link up with a player like that. We don't tread on each other's toes." He said Griezmann's pass for his goal had been "a gift".

Payet said France had to ignore Germany's injury problems going into the semi-final on Thursday.

"What we are going to remember is that they are the world champions. We know what to expect, we know they have qualities. But we have become stronger tonight."

Two goal man-of-the match Olivier Giroud said his side would be out to avenge their 2014 World Cup quarter-final defeat to Germany. France lost the game in Brazil 1-0.

"It will be a completely different match, they're the world champions and often in the last four of major tournaments," said Giroud.

"It will be a great match, we have a lot of desire to get our own back for the World Cup."

"I'm very proud of what this France side is achieving and I hope we'll come out once again with the right result."