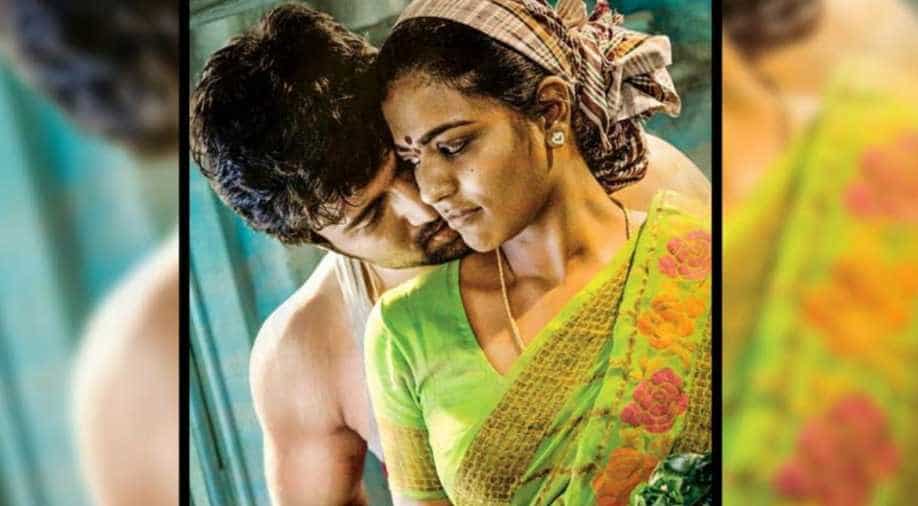 Touted to be a romantic film to watch out for, it is now in its last leg of shooting.

The poster features Vijay with Aishwarya  Rajesh. She is playing Vijay Deverakonda’ wife Suvarna in the film.

During a recent media interaction, Raashi Khanna opened up about her role in the film and said, “I have poured my blood and sweat into this role. It is so emotional that I had to tap into my vulnerable side that only close friends and family members have seen. I am very happy that Kranthi Madhav chose me for this role in World Famous Lover. When I read the script of WFL, I had tears in my eyes. I try to detach myself from the characters I have to play in World Famous Lover but certain characters get into your skin.”

‘World Famous Lover’ is helmed by Kranthi Madhav and is bankrolled by K A Vallabha under his banner Creative Commercials whereas presented by KS Rama Rao.