Vijay Deverakonda to next star in Shiva Nirvana's next film 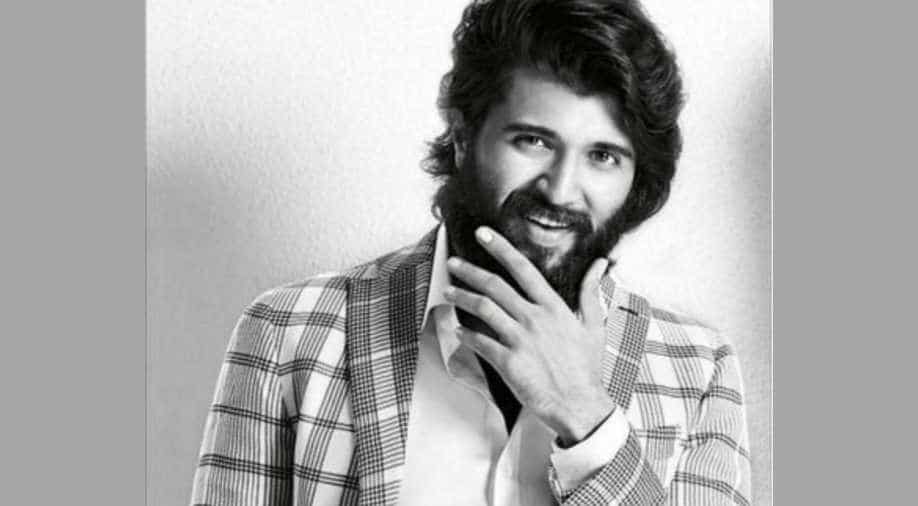 Tentatively titled ‘VD12’, the film will be directed by Shiva Nirvana.

‘Arjun Reddy’ star Vijay Deverakonda today announced his next project that has been tentatively titled ‘VD12’.

The announcement was made on producer Dil Raju’s birthday.

‘VD12’ will be directed by Shiva Nirvana. Speaking about it, Shiva said that he is "excited and looking forward to work with my dear rowdy."

Vijay has a number of projects in the lineup including his most-talked-about film, ‘World Famous Lover’. Vijay Deverakonda will be seen in the film alongside Raashi Khanna, Aishwarya Rajesh, Catherine Tresa, and Izabelle Leite. It is an anthology drama written and directed by Kranthi Madhav.

Vijay Deverakonda will also reportedly be seen playing Sobhan Babu in ‘Thalaivi’, the biopic on former actor-turned-politician J Jayalalithaa, who served as a Chief Minister of Tamil Nadu. The film stars Kangana Ranaut in the leading role as Jayalalithaa. ‘Thalaivi’ is a trilingual film.

It doesn’t end here as Vijay will also be seen reportedly in Puri Jagannath's untitled next, opposite Janhvi Kapoor. However, no official announcement has been made yet.