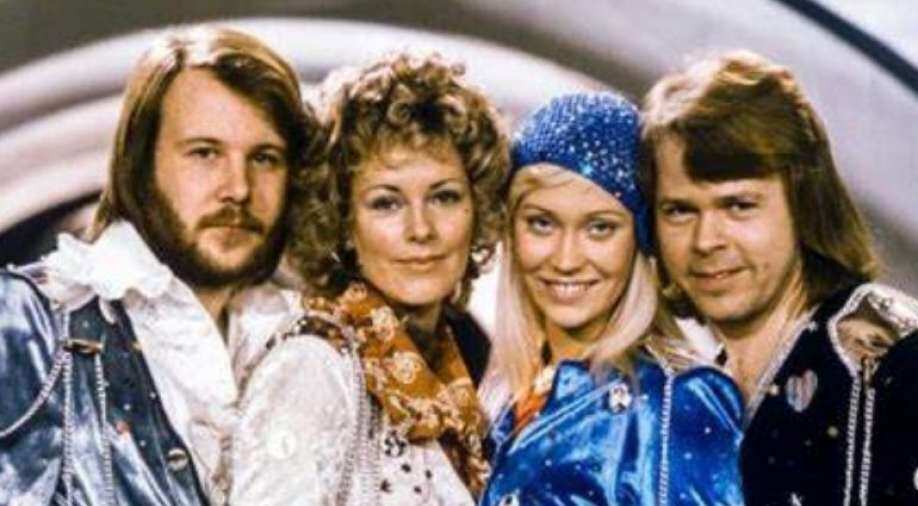 'Voyage' by the Swedish quartet of Agnetha, Bjorn, Benny and Anni-Frid racked up 204,000 chart sales in the seven days since it was launched.

ABBA's first studio album in nearly 40 years has made it to the top of the UK charts, becoming the fastest seller of the year so far, the Official Charts Company said on Friday.

'Voyage' by the Swedish quartet of Agnetha, Bjorn, Benny and Anni-Frid racked up 204,000 chart sales in the seven days since it was launched last Friday.

Sales gave the supergroup the biggest opening week on the UK album chart in four years since Ed Sheeran's 'Divide', and the fastest-selling album by a group in eight years.

First teaser of 'Sex & The City' sequel series 'And Just Like That' is here, release date revealed

The last fastest-seller was One Direction's 'Midnight Memories' in November 2013. ABBA, propelled to global fame by their 1974 Eurovision Song Contest win with 'Waterloo', split in 1982, a year after their last album, 'The Visitors'.

'Voyage' is their 10th number one album in the UK: only seven other acts -- The Beatles, Elvis Presley, the Rolling Stones, Robbie Williams, Madonna, Bruce Springsteen and David Bowie -- have had more.

The group said in a statement: "We are so happy that our fans seem to have enjoyed our new album as much as we enjoyed making it.

"We are absolutely over the moon to have an album at the top of the charts again." The 204,000 sales comprise 90 per cent physical copies, including 29,900 on vinyl, making it the fastest-selling vinyl release of the 21st century.

The previous record-holder was the Arctic Monkeys' 'Tranquility Base Hotel & Casino', which sold 24,500 vinyl copies in 2018.