Spider-Man is back. And this time he's black and Latino 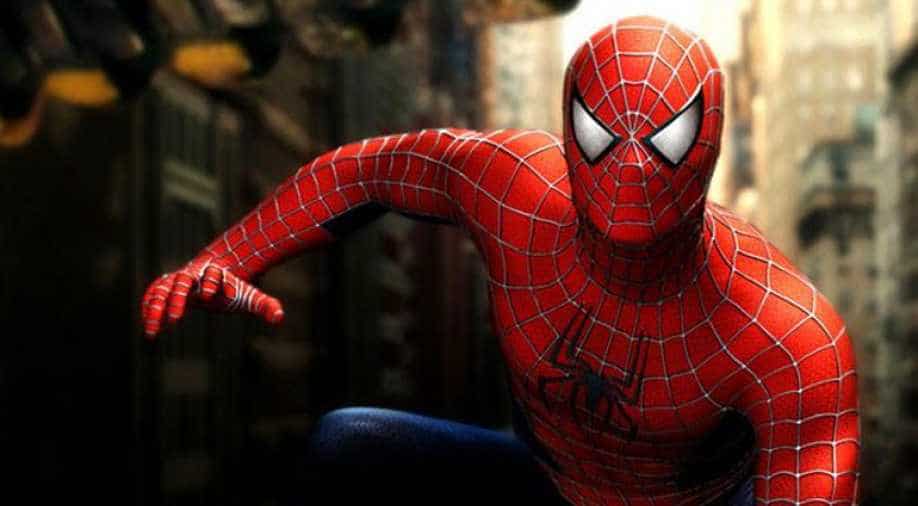 Hollywood is currently under the microscope over the issue of diversity. Photograph:( Zee News Network )

'Spider-Man: Into the Spider-Verse' hits US theatres on December 14. The movie's lead is not Peter Parker but Miles Morales.

For what seems like the umpteenth time, Spider-Man is back on the big screen.

But this year, when Hollywood is under the microscope on the hot-button issue of diversity, the superhero is half-black and half-Latino.

Miles as Spidey is not new to comic book enthusiasts, but he is new to theater-goers, who earlier this year embraced the long-awaited arrival of the Marvel universe's first black hero, Black Panther, on the silver screen.

"Spider-Man: Into the Spider-Verse," which hits US theaters on December 14, is a free-wheeling animated look at the multiple Spideys in parallel dimensions, including Spider-Ham (yes, a pig) and two women.

This time, an older Parker is a mentor to Miles, who is voiced by 23-year-old Shameik Moore, an Atlanta-born actor and singer with Jamaican roots.

Long before Moore landed the major role, he hoped he would get the chance to play Miles, he told AFP in an interview. He had even written about it in a journal given to him by a friend.

"One of the things I wrote in there very early on was, 'I am Spider-Man. I am Miles Morales,'" he said.

Moore first drew notice in the well-received indie film "Dope" in 2015. He says being chosen to play Morales is as rare as... being bitten by a radioactive spider.

- Stan Lee's posthumous cameo -
The film recalls the visual style of the original comic books, with less refined art and speech balloons that appear on screen.

Its release comes one month after the death at age 95 of the character's creator, Marvel legend Stan Lee.

But the man behind a stable of heroes, from The Hulk to the X-Men, is still present -- he is listed as an executive producer and, as is customary for Marvel films, Lee has a cameo appearance -- in animated form.

The film is generating major buzz, and currently has a 100 percent "fresh rating" on Rotten Tomatoes, which aggregates reviews from critics.

'People want to see that'
The idea for a Spider-Man of color first took hold in 2008, when Barack Obama was elected US president.

Miles, whose father is black and mother is Latina, first hit comic book stands as Spider-Man in a parallel universe in 2011 following Parker's apparent death.

But a film adaptation always seemed likely, as Tinseltown works to show that not all superheroes have to be white men. "Black Panther" and "Wonder Woman" stand as proof that fans are ready for different heroes.

"Everything is based off the business," said Jake Johnson, who plays Parker in the film.

"The reason that projects are getting more multicultural and more women as leaders... People want to see that -- they're paying to see it."