Ranveer Singh on Anushka Sharma attending his wedding reception: It was very special 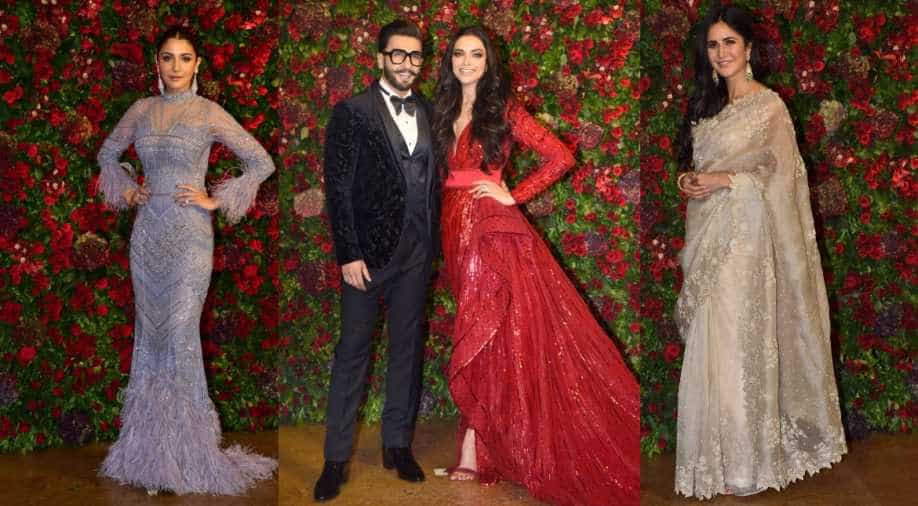 It was expected by most fans that Anushka Sharm who had a history with Ranveer Singh, will not turn up for his wedding reception in Mumbai.

Anushka Sharma made a stunning but surprising appearance at Ranveer Singh-Deepika Padukone wedding reception in Mumbai in December 2018. Most fans including the couple were pleasantly surprised at this gesture from the actress who proved that former lovers can become friends.

Another person who surprised us all was Katrina Kaif who looked pretty and happy at the reception. Deepika and Katrina were said to not be on good terms owing to their past relationships with Ranbir Kapoor.

Speaking on Anushka's gesture, ‘Simmba’ actor said, "It was very warm. It was really lovely. But for me, it was very significant and very special that Anushka came."

Anushka had even sent a congratulatory message to both on their marriage as they tied the knot in a private ceremony in Italy in November 2018. She had written: "Wishing you both a world of happiness and a beautiful journey together. May the love & respect you have in each other, grow leaps and bounds. And welcome to the club."

For the uninitiated, Anushka and Ranveer dated for a bit before it broke abruptly and Ranveer started seeing Deepika.

On the work front, Anushka and Ranveer were last seen together in 2015 film ‘Dil Dhadakne Do’.