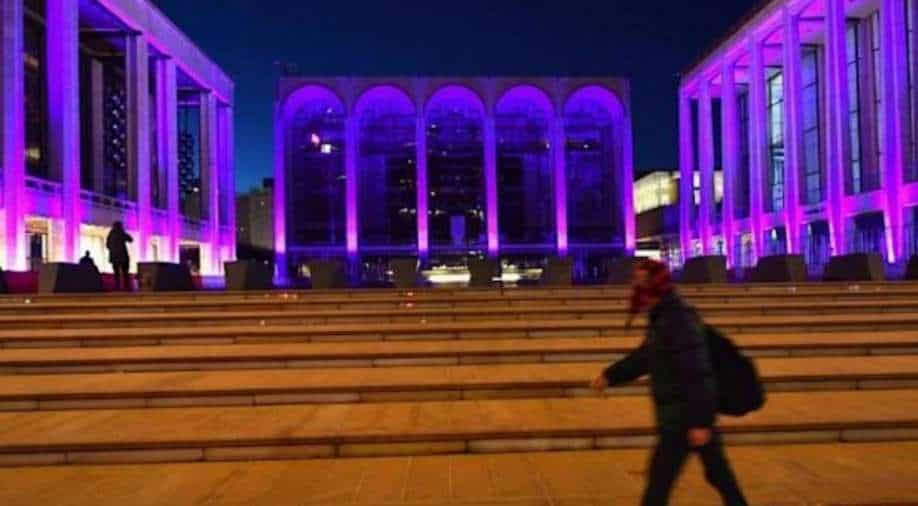 New York's Metropolitan Opera said Wednesday it will demand that all musicians and audiences have received a booster dose of the Covid-19 vaccine, as the contagious Omicron variant spreads.

New York's Metropolitan Opera said Wednesday it will demand that all musicians and audiences have received a booster dose of the Covid-19 vaccine, as the contagious Omicron variant spreads.

With 3,000 people employed every day, from the orchestra to the technical teams, "our population is far larger than any other not-for-profit performing arts organization in the country, which is why we have to be in the vanguard of health and safety," said Peter Gelb, the Met's general manager.

The opera had to close for a year and a half because of the pandemic, which hit New York City hard and early. That set the prestigious institution up for financial difficulties, and it had to engage in protracted negotiations with workers to agree on wage cuts. Brands from Ferrari to Nike rush toward 'metaverse' future

The opera house, in Manhattan's Lincoln Center, had already imposed vaccine mandates for workers and the general public for its reopening on September 27.

Since then, 160,000 spectators have been attended 59 performances.

The booster dose will be required from January 17 for those who are eligible, meaning those who received their second shot of either the Pfizer or Moderna vaccine, or one shot of the Johnson & Johnson, at least six months ago.

"We want everyone who enters our opera house to feel safe," said Gelb. Food smelling like 'garbage' post COVID-19 recovery? You may be suffering from parosmia

"Those not yet eligible will be able to continue to enter, but must receive the booster shot shortly after they become eligible," the Met said in a statement.

The Met said it was following the recommendations of the Centers for Disease Prevention and Control (CDC), which is predicting a rise in infections due to the spread of the Omicron variant.

The announcement came as the death toll from Covid-19 in the United States topped 800,000. In New York, 71 people died in the previous 24 hours, according to official figures.