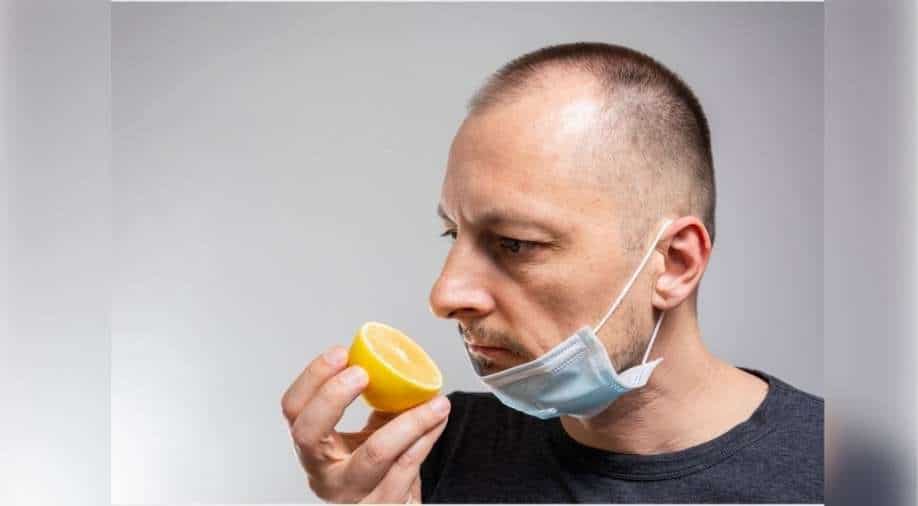 While post-COVID-19 problems like gastritis, hair loss is common for most people, a new rather bizarre disease seem to have cropped up called parosmia.

The world is still grappling with various symptoms that crop up during and post COVID-19 infection. While post-COVID-19 problems like gastritis, hair loss is common for most people, a new rather bizarre disease seem to have cropped up called Parosmia.

Those who suffer from this symptom typically lose their sense of smell and taste weeks after recovering from COVID-19. Instead, many complained that the food they eat or smell can be compared to the smell of sewage, garbage or even gasoline.

The loss of smell and taste has long been associated with COVID-19 for a long time. It was one of the earliest symptoms associated with the virus that differentiated it from the usual cough, cold and fever.

According to the Centers for Disease Control and Prevention (CDC), a change in taste and smell is on the list of potential long haul COVID symptoms. As per the CDC, the symptom can occur in even those who have had mild illnesses.

While CDC does list it as a post -COVID-19 symptom, it has so far been reported far less than the symptom of loss of taste and smell. The condition, however, can lead to major health issues including paranoia around food and malnutrition.

The symptom, though, in recent months has been widely discussed on social media. An American University student, Natalia Cano got teary eyed on TikTok as she discussed her parosmia symptoms which, she says, have been around for nearly 10 months.

Her original video received more than 13 million views. Cano has since made others to shed light on her symptoms.

Cano has given details of her symptoms in the video. She says water never tastes clean. Nearly all food and beverages make her nauseous. Cano says she forces herself to eat two energy Bars a day- not because they don't taste terrible but because they're quick to scarf down.

Cano tested positive for COVID-19 at the beginning of 2021 while working at a bakery.

While she recovered from the virus itself, she began experiencing serious gastrointestinal issues, alongside a particularly unusual symptom: a change in her taste and smell.

The GI issues have since been resolved, but Cano is still living with parosmia, which she says is affecting not only her eating habits but also her mental health.

"Things taste like garbage. Like sewage," Cano tells Yahoo in an interview after her video went viral. "But it's not like it actually tastes like garbage or sewage, that's just the only way I can compare it to people. It's like I've been given this bad taste. It's the same amount of bad as rotting meat, garbage, sewage, but it doesn't taste like that."

Cano says that when she shared the video, she had thought that only five or six people suffered from similar symptoms but she later realised there were many like her, struggling with parosmia.

Like Jessica Cox, a 27-year-old producer who after watching Cano's video realised she had a similar condition post her COVID-19 bout.

"Everything tasted like one rotten thing — I don't know what that rotten thing is, but it’s a nasty taste and smell," Cox told Yahoo. "I would just be walking and I would smell that nasty smell, and I didn't know where it was coming from."

It was only recently that Cox said she's been able to taste and smell more normally. However, things aren't how they were before COVID.

Considering Cano's video went viral with many realising they were going through similar symptoms, it is still something that is not being widely discussed. Perhaps those who have the symptom are yet to realise the severity of the situation or haven't yet made the connection with COVID-19.

Nevertheless, it is important to share the symptoms on social media with correct details so that research or a cure of the symptom can be initiated.