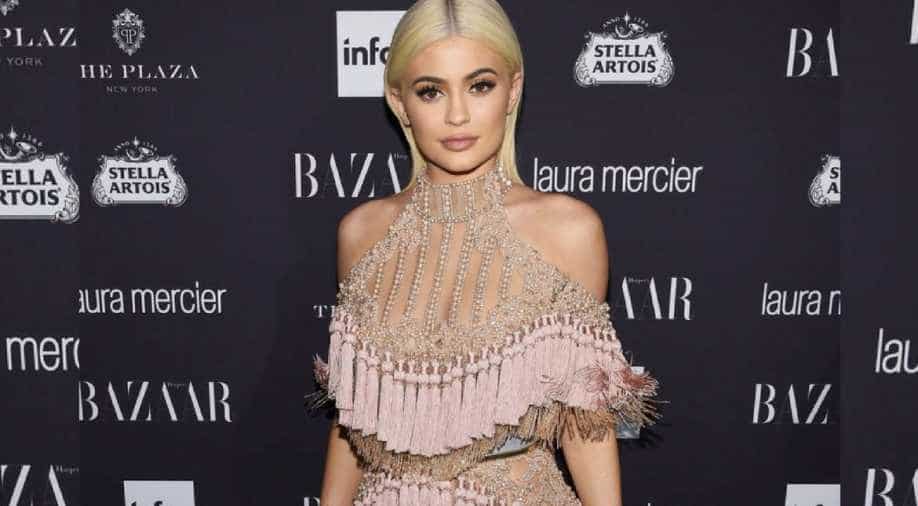 Kylie Jenner gifted herself a brand new Bugatti Chiron and flaunted it all over the internet. In the video, Jenner showed her $3 million white vehicle that had an orange interior.

Kylie Jenner knows how to deal with a break-up. The 22-year-old makeup mogul gifted herself a brand new Bugatti Chiron and flaunted it all over the internet.

However, she later decided otherwise and deleted the Instagram posts on Sunday, October 6, reported a magazine. In the video, Jenner showed her $3 million white vehicle that had an orange interior.

She also shared a few Instagram stories showing her taking her new car out for a drive. But fans and followers of the TV reality star weren't very happy with the young billionaire's showing off wealth and called her out on social media.

"How can people justify buying more cars then they possibly need when there are people out there who can't eat! Like I get it's your money and you earn it but HOW do you justify not doing good with it I just don't get it. The money you spent on this you could of fed a village for a year at LEAST," one person commented, according to The Blast.

Another person wrote, "Oh yay! Another new car! Meanwhile, there are people struggling to make ends meet and feed themselves. I'm happy for her but damn when is enough?"According to a magazine, the new car is most probably Jenner's post-breakup gift to herself.

Earlier this week, it was reported that Travis Scott and Jenner would be "taking some time apart," a source told People that Stormi "will spend equal time" with her parents following the split.