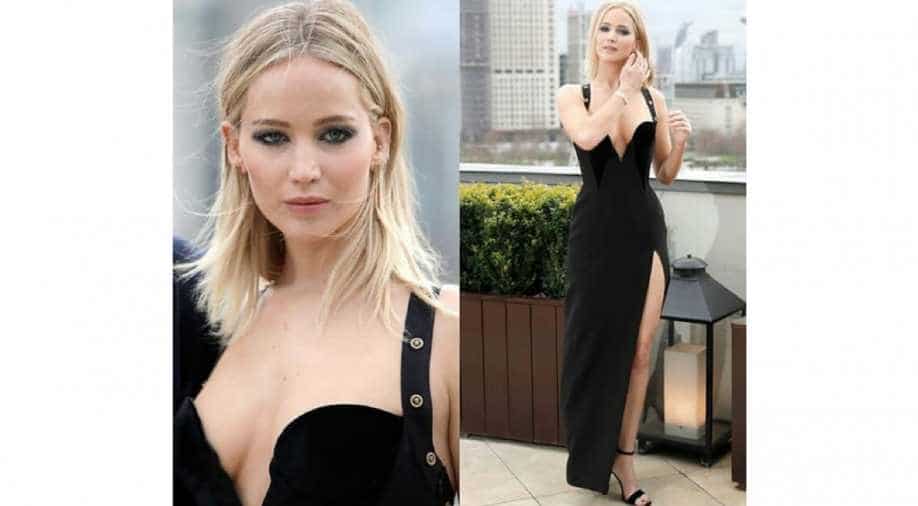 The upcoming crime drama is learned to be an adaptation of Pulitzer Prize-winning reporter Teresa Carpenter`s non-fiction crime story under the same name.

Academy Award-winner Jennifer Lawrence is set to play a mob wife-turned-police informant in 'Mob Girl' to be helmed by Italian filmmaker Paolo Sorrentino.

The upcoming crime drama is learned to be an adaptation of Pulitzer Prize-winning reporter Teresa Carpenter`s non-fiction crime story under the same name.

The script penned by Angelina Burnett will be produced by Lawrence along with Justine Polsky, Sorrentino and Lorenzo Mieli.

According to The Hollywood Reporter, the film revolves around Arlyne Brickman, a woman who grew up among mobsters in New York City. Over the course of time, she becomes a "mob girlfriend" who wanted a piece of the action herself. Later, Brickman becomes a police informant and a major witness in the government`s case against the Colombo crime family.

"Seeing this story from a woman`s point of view is a fresh and exciting approach to telling a classic mob story. We could not imagine a more perfect team of stellar filmmakers, with Jennifer starring in a tour de force role and Paolo at the helm, to bring Arlyne`s strength and unique perspective to life on screen," Deadline quoted Brad Weston, Makeready studio`s executive, as saying.

The film comes as the first collaborative project between Lawrence`s Excellent Cadaver and Weston`s Makeready.