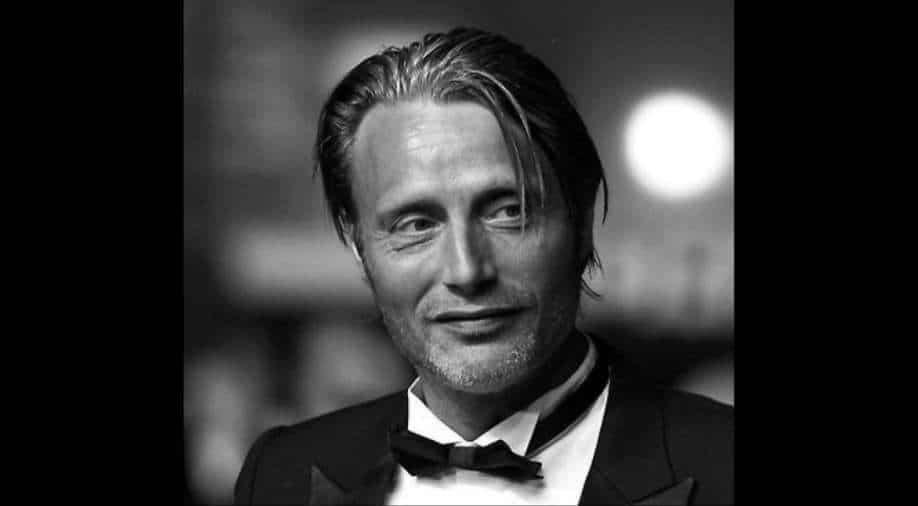 This year's Oscars, delayed by the pandemic will take place April 25.

A boozy Mads Mikkelsen comedy from Denmark, a Netflix musical drama from Mexico and an elderly lesbian romance from France are among the Oscars hopefuls on the best foreign film shortlist announced Tuesday.

Fifteen contenders for the international feature film Academy Award were selected from 93 eligible submissions, and will be whittled down to five nominees next month, before April's Oscars ceremony.

Danish tragicomedy "Another Round" stars former James Bond villain Mikkelsen as a middle-aged alcoholic who vows to get drunk every day, as part of a pseudoscientific experiment featuring three fellow school teachers.

The movie, which bagged a Golden Globe nomination last week, debuted at last year's Toronto festival, and was dubbed an "engaging tribute to friendship, family and bacchanalian hedonism in moderation" by The Hollywood Reporter.

It will compete with Mexican teen drama "I'm No Longer Here," set within the colorful Latin American musical tradition of cumbia, and France's "Two of Us," about a pair of retired women who have kept their passionate affair secret for decades.

But "Parasite" distributor Neon will hope for repeat glory with Ivory Coast's "Night of the Kings," a mystical fable told within the walls of the African country's notorious Maca prison.

Romania and Tunisia -- also never nominated -- made the cut with their submissions too.

Submissions from Bosnia and Herzegovina, Chile, Czech Republic, Iran, Norway and Russia round off the international feature film list.

Italy's submission "Notturno" did not feature on the international shortlist, even though no country has won more Oscars in the category than the land of Federico Fellini.

This year's Oscars, delayed by the pandemic, take place April 25.