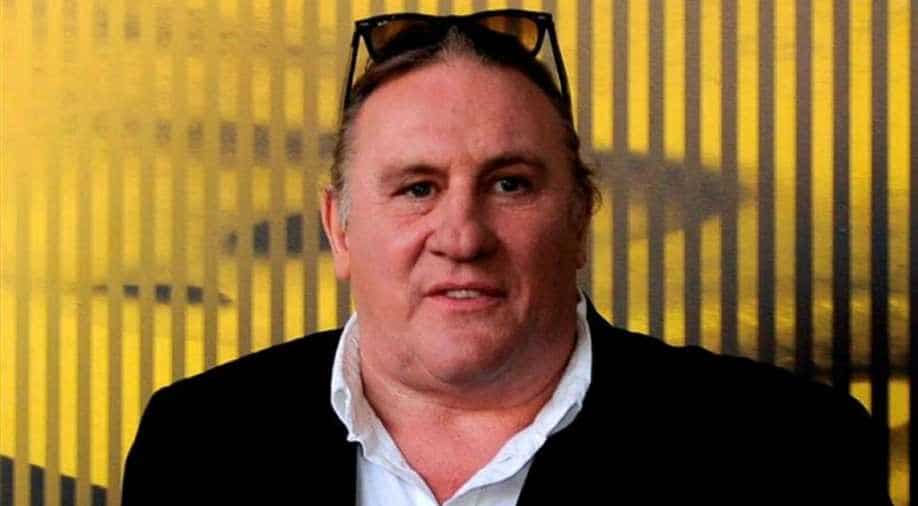 Depardieu is accused of raping and assaulting the actress at his mansion in the French capital's chic 6th district between August 7 and 13 this year.

French police have questioned film star Gerard Depardieu over allegations that he raped a young actress, which he strongly denies, a police source said Wednesday.

The source said the 69-year-old actor attended a police interview on Tuesday and is not being kept in custody. He was free to terminate the questioning at any time.

"Gerard Depardieu absolutely denies any attack, any rape," his lawyer Herve Temime told AFP after the actress filed a complaint against him in late August.

"I regret the public nature of this process which is doing major harm to Gerard Depardieu, whose innocence will certainly be proven," Temime said.

Depardieu is accused of raping and assaulting the actress at his mansion in the French capital's chic 6th district between August 7 and 13 this year.

The Parisien newspaper previously reported that the alleged victim is an actress and dancer in her twenties who had sought career advice from Depardieu.

The accusations are the latest in a string against prominent men worldwide in the wake of the rape and assault claims against Hollywood mogul Harvey Weinstein.

French director and producer Luc Besson, most famous for international hits such as "The Fifth Element", was questioned last month over allegations that he also raped a young actress.

On Wednesday five more women accused Besson of sexual assault and harassment, bringing to nine the number of women who have made complaints against him.

Depardieu, who has made more than 180 films, became the face of French cinema through films such as "Cyrano de Bergerac", for which he was nominated for an Oscar.

He has rarely strayed far from the headlines in France.

In 2013 he sparked a huge outcry by taking Russian nationality to protest a proposed tax hike on the rich in his homeland.

The case was transferred to Paris prosecutors on Wednesday.