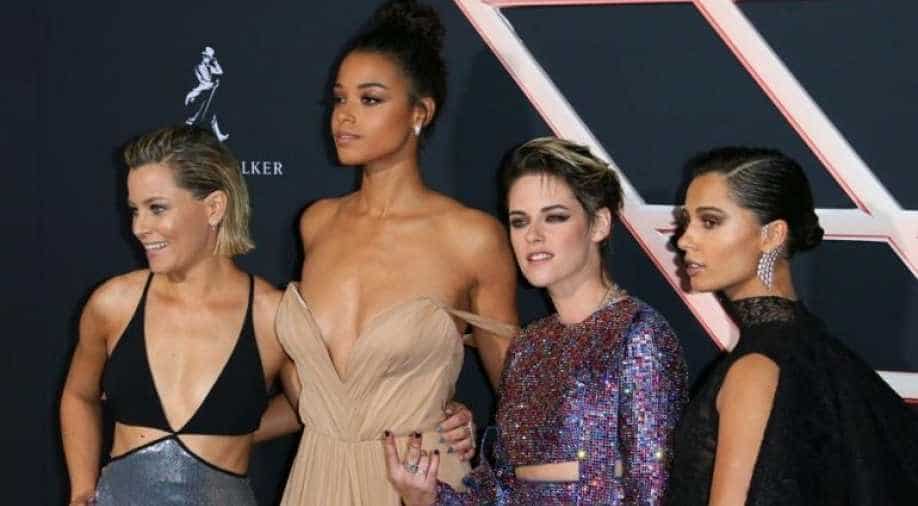 While Hollywood is producing several reboots, revivals, and sequels, actor Elizabeth Banks is curious to know why people are criticising her for creating another chapter in the 'Charlie's Angels' franchise.

During a recent conversation with the WSJ Magazine, the Charlie's Angels writer, director, and star responded to the negativity she's been facing for rebooting the franchise with Kristen Stewart, Ella Balinska, and Naomi Scott.

"You've had 37 Spider-Man movies and you're not complaining! I think women are allowed to have one or two action franchises every 17 years. I feel totally fine with that" Banks said, reported a news agency.

In the flick, Stewart, Balinska, and Scott are playing three new angels, while the 45-year-old star is essaying the role of a former angel turned Bosley which is now rank in the Townsend Agency organisation rather than the name of one person.

The actor also revealed why the 'Twilight' star has returned to a mainstream movie franchise after sticking to indie films for so long.

"Being in a big franchise allows you to have it all. I recognise the same thing, it's almost unfair for women. The best roles are usually in small movies, but then you don't make any money. It's okay to want to make money," Banks said.