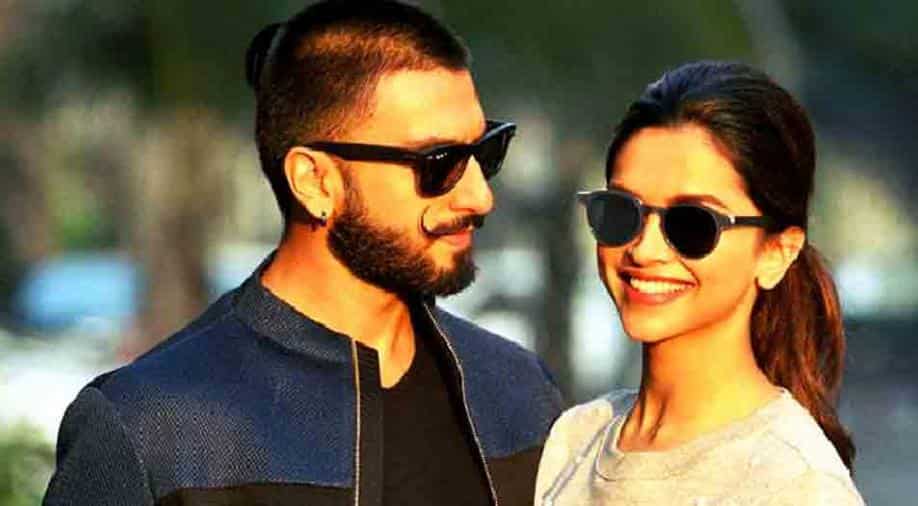 Deepika and Ranveer tied the knot on Wednesday morning at Lake Como, Italy.

According to media reports, the wedding began at 9 am in the morning. The ceremony was strictly a private one with only close friends and relatives in attendance. No mobile phones were allowed at the venue.

The couple will once again tie the knot in a traditional Anand Karaj ceremony (given Ranveer's roots) on 15th November.

The couple reportedly exchanged rings on November 12th and a Mehendi and Sangeet ceremony was held the next day. It is said that the bride got emotional in between and was consoled by Ranveer who gave her a tight hug. Also see: Why Lake Como became the chosen venue for the couple

Congratulatory messages from celebrities started pouring in for the couple soon after as many took to social media to wish the couple.

Such a stunning gorgeous and beautiful couple!!!! Nazar utar lo! @deepikapadukone and @RanveerOfficial !! Badhai ho !!! Love you both!!! Here’s to a lifetime of love and joy!❤️❤️❤️❤️❤️

Huge congratulations @deepikapadukone and @RanveerOfficial !! Here’s to the blissful ever after of every step you walk together... 🤵🏻♥️👰🏻

The couple will host two receptions once they are back in India- one in Bengaluru on 21st November and the other in Mumbai on 28th November. The couple have requested their guests to not give them gifts and instead donate the amount to the charity.