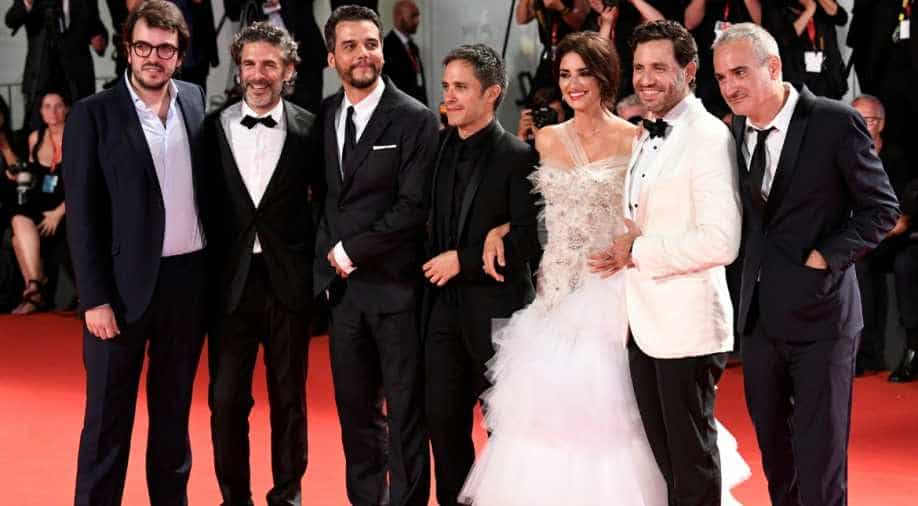 A ring of Cuban operatives seeking to infiltrate anti-government groups exiled in Miami in the early 1990s is the focus of French director Olivier Assayas' 'Wasp Network', a star-studded political thriller based on a true story.

Starring Penelope Cruz, Edgar Ramirez, Gael Garcia Bernal and Wagner Moura, the film premiered at the Venice Film Festival on Sunday, where it is competing with 20 others for the top Golden Lion prize.

The action begins in Havana with Cuban pilot Rene Gonzalez, played by Ramirez, flying off to the United States to defect, leaving his wife, Cruz' Olga, and their daughter behind in the Communist state led by Fidel Castro.

While it appears at first that he wants to start a new life in Florida, he joins other exiled Cubans there as part of a ring known as the Wasp Network, a pro-Castro group.

"I liked the idea of leading the audience in one direction and then twist it and then we see the other side of the game," Assayas told a news conference.

Garcia Bernal described the key characters as "spies that are trying to stop violence".

"There's something very unique about this story that highlights the act of love that actually made them do this, and the people they left behind support them," he said. 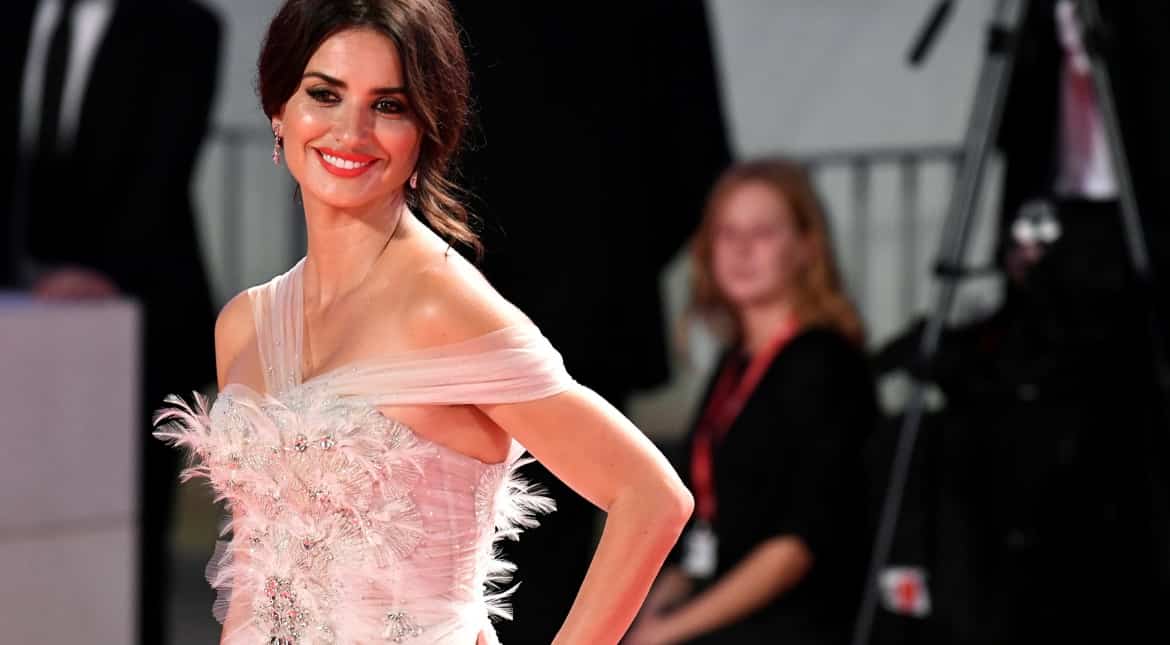 The film is based on the true story of The Cuban Five intelligence officers who were arrested in Florida in 1998, convicted of espionage and other activities and jailed, before eventually being released after lengthy jail terms as part of a prisoner swap between the two countries.

Assayas, known for "Clouds of Sils Maria" and "Personal Shopper", said shooting in Cuba was "what allowed this film to happen."

"I thought there would be conditions, strings attached, the reality there was not. We were completely free to make the film as wanted. We were monitored, to put it mildly, but there were no consequences on the film," he said.

"This film was made during a period of tension between Cuba and the U.S. and the situation was evolving fast. We are lucky we made this film (when we did) as I don't think it would have been possible today."

At the news conference Cruz, who described the story as "a very interesting subject to explore", was asked about her biggest fears.

"The world seems more and more divided every day," she said, also citing the impact of fast-changing modern technology on children and teenagers.

"I feel it is creating a lot of general anxiety. I worry," she said.