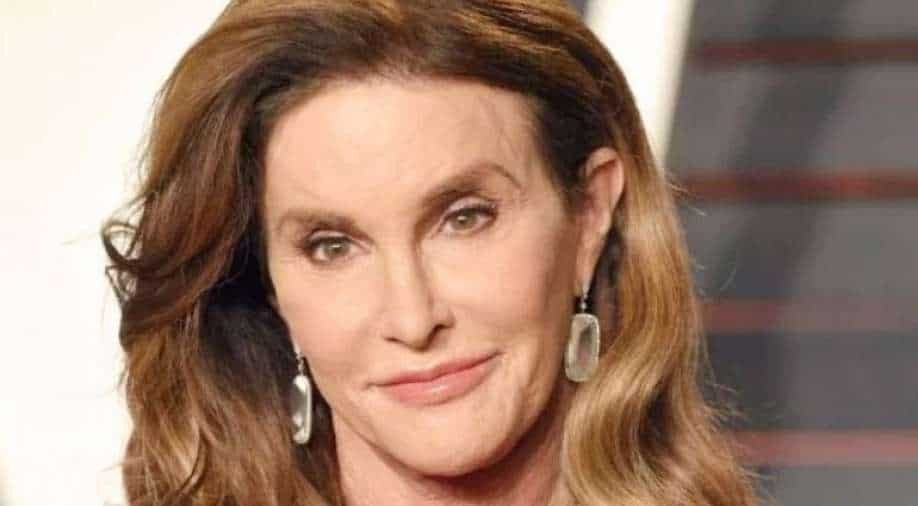 Jenner was married to Kris Kardashian after two other marriages and became a step parent to Kim, Kourtney and Khloe Kardashian, which created the setting for the 'Keeping Up with the Kardashians' reality TV show.

Jenner, 71, said trans girls should not be allowed to compete in sports with other girls as it "just isn't unfair".

"This is a question of fairness. That's why I oppose biological boys who are trans competing in girls' sports in school. It just isn't fair," Jenner told entertainment media outlet TMZ.

Her comments came as dozens of U.S. states propose to ban transgender women and girls from competing in women's sports, in a move at odds with President Joe Biden's push for greater LGBT+ inclusion.

In March, The International Federation of Sports Medicine (IFSM), which represents 125,000 physicians in 117 countries, said data is scant on the advantages or otherwise of trans athletes, but that each sport needed rules to meet its own physical demands.

Trans men have sparked less controversy, as the extra strength that comes from testosterone taken for transitioning is widely seen as no barrier to safe and fair competition.

The global debate has united social conservatives and some top sportswomen against trans activists and supportive athletes. Opponents say trans women have advantages gained in male puberty that are not sufficiently reduced by hormone treatment.

Jenner, who transitioned in 2015, was an acclaimed athlete whose achievements included winning the men's decathlon event at the 1976 Summer Olympics in Montreal.

Jenner was married to Kris Kardashian after two other marriages and became a step parent to Kim, Kourtney and Khloe Kardashian, which created the setting for the 'Keeping Up with the Kardashians' reality TV show.

(Reporting by Lin Taylor @linnytayls, Editing by Belinda Goldsmith; Please credit the Thomson Reuters Foundation, the charitable arm of Thomson Reuters, that covers the lives of people around the world who struggle to live freely or fairly.