AR Rahman to compose songs for the Indian versions of 'Avengers:Endgame' 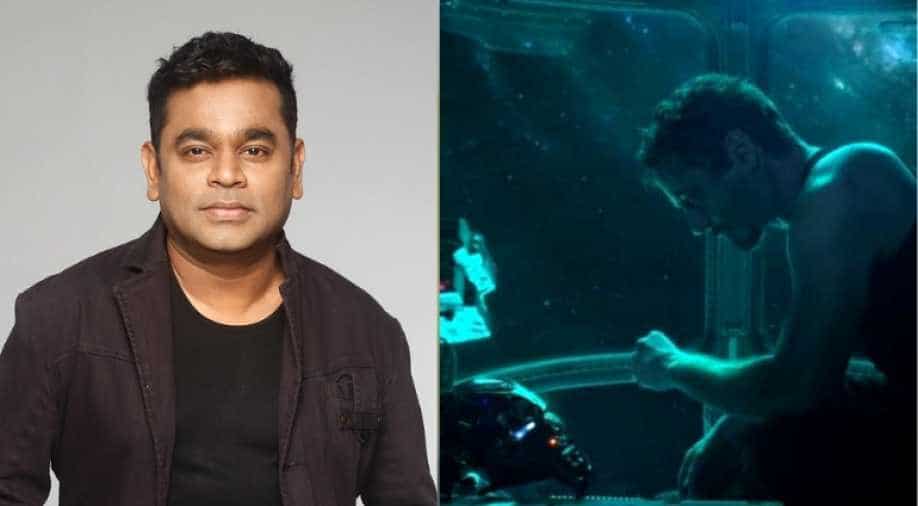 In a special treat to Indian fans, Marvel has roped in the maestro to compose songs in three languages, Hindi, Tamil, and Telugu. The song will be released on April 1.

Fans are counting days to the release of Marvel's highly anticipated film 'Avengers: Endgame'. The film will be releasing worldwide on 26th April and will be dubbed in several languages. News has it that Academy award-winning composer, AR Rahman will be composing music for the film.

The trailer of the film was released earlier this month, featuring almost every superhero that the fans were eagerly waiting to see in the upcoming installment of the franchise- including Captain America, Thor, Black Widow, Iron Man, Hawkeye and Ant-Man. Also read: Mark Ruffalo's reaction on Hulk's absence from 'Avengers: Endgame' poster is on point

The fans are eagerly waiting for the release since `Endgame` will mark the final film within the Marvel Cinematic Universe`s current generation, which comprises 22 films, including `Spider-Man: Homecoming` and recently released 'Captain Marvel'.

It will also be the last Marvel movie for some of the key characters, including Chris Evans`s Captain America.