Aditya Pancholi gets interim relief from arrest in rape case 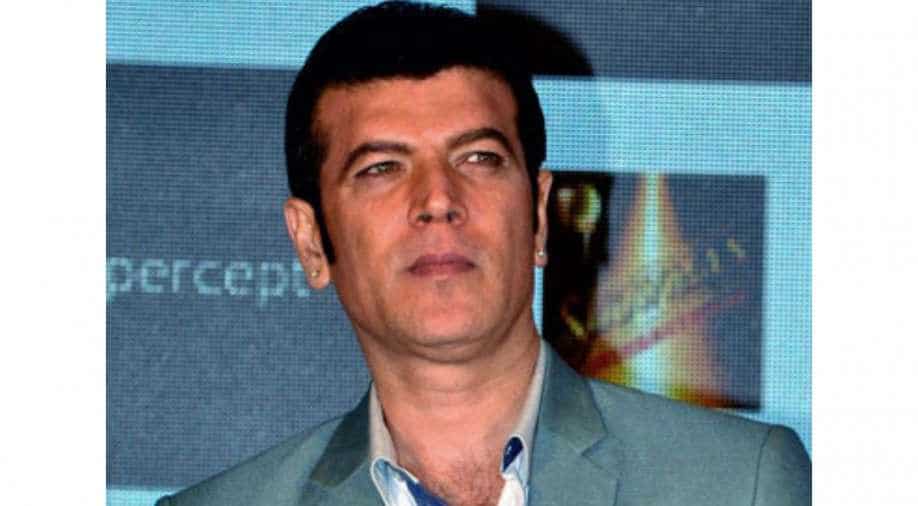 A Mumbai court on Tuesday granted him time till July 19.

Aditya Pancholi was granted interim relief from arrest in a rape case filed against him by a Bollywood actress. A Mumbai court on Tuesday granted him time till July 19.

Pancholi had filed an anticipatory bail application in the Dindoshi sessions court.

Pancholi’s lawyer is now seeking pre-arrest bail for the actress arguing that she lied in her complaint and sought to prove it by showing that her date of birth mentioned in her passport and the complaint differ.

His lawyer also stated that the actress waited for 15 years after the alleged crime to file a complaint. This he said was in response to Pancholi getting a favourable order from a magistrate's court in a defamation case he has filed against her.

The police opposed the plea for anticipatory bail.

Judge HB Gaikwad adjourned the hearing to July 19 and granted Pancholi interim relief. If he is arrested during this period, he must be released on an interim bail until further orders on executing a personal bond of Rs 30,000, the judge said.

The Versova Police registered a case against Pancholi under IPC sections 376 (rape), 323 (assault), 328 (causing hurt by means of poison) and 384 (extortion).