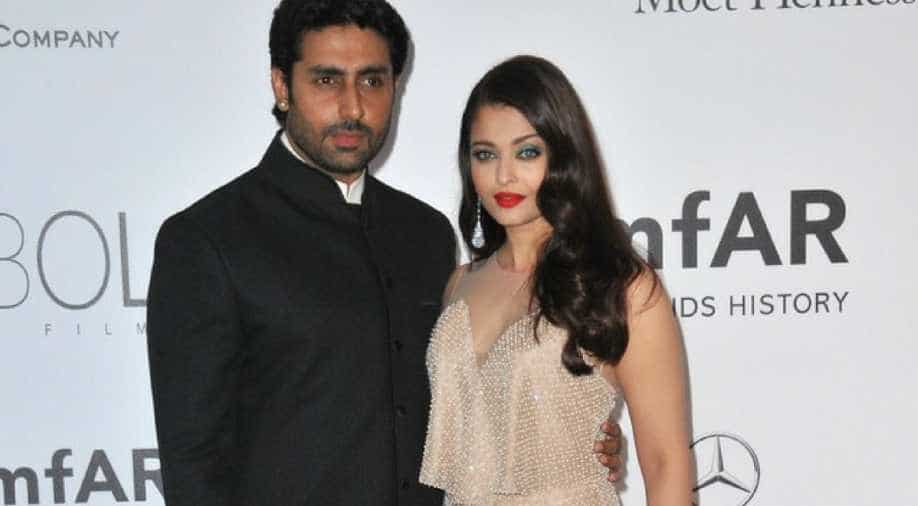 Along with Abhishek, Bipasha Basu, Riteish and Genelia Deshmukh too showered birthday wishes on the actor in the comment section.

Former Miss World Aishwarya Rai Bachchan is celebrating her 46th birthday on Friday and husband Abhishek Bachchan wished his `princess` on the occasion by sharing a magnificent snap of the former Miss World.

Junior Bachchan shared a picture of his wife on Instagram where she looks straight out of a fairy tale and wrote, "Happy birthday Principessa (Princess)."

Along with Abhishek, Bipasha Basu, Riteish and Genelia Deshmukh too showered birthday wishes on the actor in the comment section.

The couple has been married for 12 years now and is parents to a daughter named Aaradhya.

With a career spanning over two decades, Aishwarya has not only earned a name in Bollywood but Bengali and Tamil film industry too.
The `Umrao Jaan` star has also acted in the 2003 Bangla film `Choker Bali` apart from Bollywood hits including `Hum Dil De Chuke Sanam`, `Jodha Akbar` among others. Most recently, she appeared in the 2018 release `Fanney Khan` opposite Rajkummar Rao and Anil Kapoor.

Meanwhile, she has also lent her voice to Angelina Jolie`s titular evil witch character in the Hindi version of the recent release `Maleficent: Mistress of Evil`.

The Joachim Ronning directorial is a sequel to the 2014 film `Maleficent` and hit big screens on October 18.