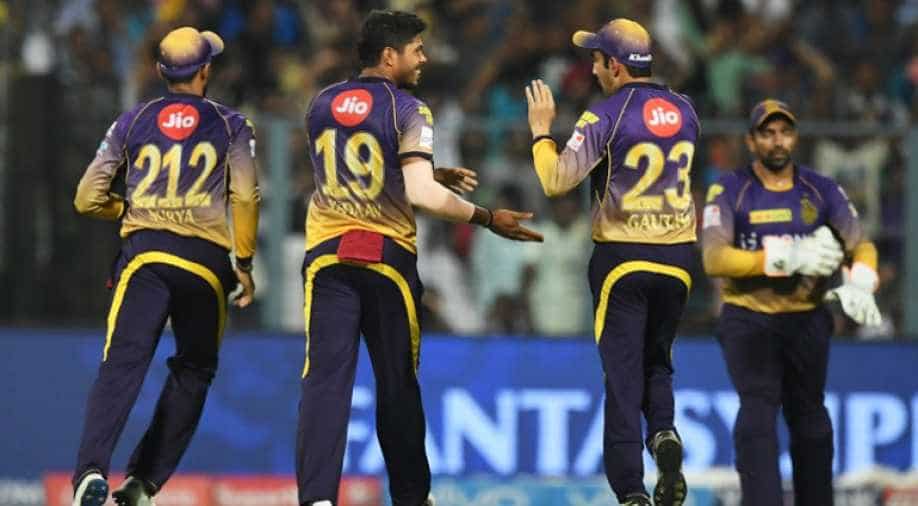 Gambhir gunned down the opposition attack with 79 off 49 balls, helping his team overcome the 171-run target in 16.3 overs.

The move to send Sunil Narine (37 off 18) at the top of the order alongside Gambhir worked brilliantly as they smashed 76 off 34 to set up a comprehensive victory.

Manish Pandey remained unbeaten on 25 while Robin Uthappa came up with a 26-run cameo.

The win for KKR came after a painful loss against Mumbai Indians and they now have two victories from three games.

It was the first loss of the season for Kings XI Punjab after two emphatic wins.

Gautam Gambhir's Kolkata Knightriders will clash against a resurgent Kings XI Punjab today at the Eden Gardens. WION's sports editor Digvijay Singh Deo's analysis the match which promises to be a humdinger (WION)