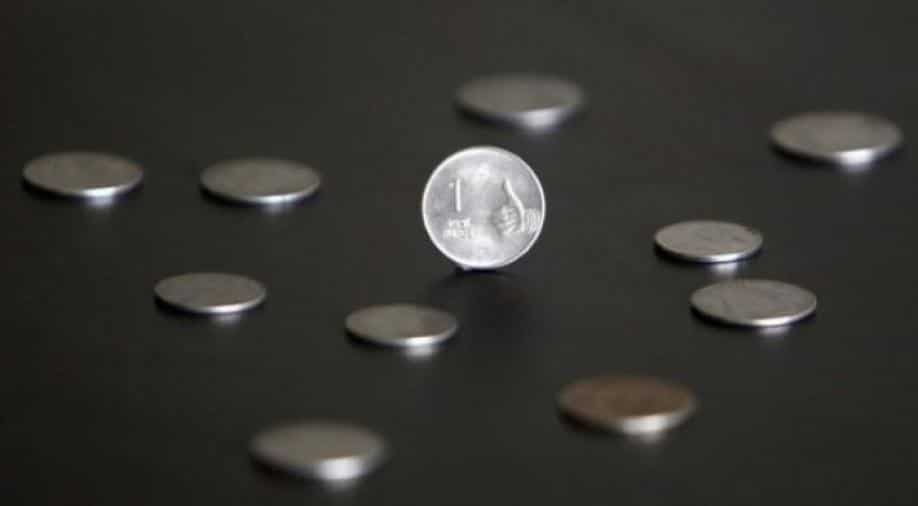 This is the second straight session of loss for the domestic unit, during which it lost a total 72 paise.

The rupee on Monday dropped by 55 paise to close at 71.80 to the US dollar, the lowest level since December 17, ahead of the Reserve Bank of India's policy review meet.

This is the second straight session of loss for the domestic unit, during which it lost a total 72 paise.

Moreover, investors were cautious ahead of the next meeting of RBI's Monetary Policy Committee scheduled during February 5-7.

At the Interbank Foreign Exchange (forex) market, the rupee opened lower at 71.57 and fell further to touch the day's low of 71.82.

The domestic unit pared some losses before ending at 71.80 per dollar, down by 55 paise against its previous close.

On Friday, the rupee had settled 17 paise lower at 71.25 against the US dollar.

"The fiscal deficit for the current financial year is likely to be around 3.4 per cent of GDP, marginally higher than the targeted 3.3 per cent," said V K Sharma, Head PCG & Capital Markets Strategy, HDFC Securities.