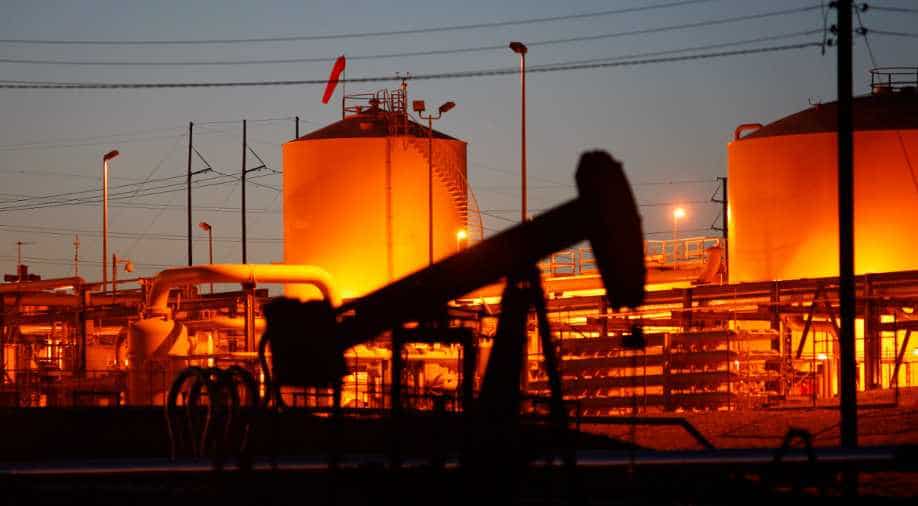 Oil ended slightly firmer after volatile trading on Friday, supported by expectations that the Organisation of the Petroleum Exporting Countries would agree to cut output next month, though prices fell for the sixth straight week amid global oversupply concerns.

OPEC kingpin Saudi Arabia is keen for the major producers to cut output by about 1.4 million barrels per day, around 1.5 per cent of global supply, to support the market, sources told Reuters this week. But other producers, including Russia, have been reluctant to agree to a cut.

US crude settled unchanged at $56.46 a barrel after trading between $55.89 and $57.96. The contract, which had its steepest one-day loss in more than three years on Tuesday, fell 5.6 per cent in the week, also its sixth straight weekly decline.

After Tuesday's sharp fall, the market was due for a slight correction, and was now stabilizing, said Tariq Zahir, managing member at Tyche Capital Advisors in New York.

"A relief rally was in the cards," said Bob Yawger, director of energy futures at Mizuho in New York. OPEC is likely to be spurred to action as US production continues to climb, he said.

Still, the day's gains were likely to be limited as traders were cautious going into the weekend, he said. "It would take a brave soul to go home really long this weekend considering the slaughter we've had in the past eight weeks."

OPEC ministers meet on December 6 in Vienna to decide on production policy for the next six months amid a growing surplus in world markets.

US crude production reached another record last week, at 11.7 million barrels per day, government data showed. The record output contributed to the biggest weekly build in US crude stockpiles in nearly two years.

The United States imposed sanctions on Iranian oil exports this month and Iranian crude exports have fallen sharply in recent months, although Washington cushioned the blow by granting some temporary exemptions.

Other oil producers have more than compensated for the lost Iranian oil and most analysts now see a significant supply surplus with inventories building, putting pressure on prices.

Fearing a repeat of the 2014 price rout, OPEC is widely expected to start trimming output soon.

This could produce a swift price rebound, some analysts say, especially if production falls further in Venezuela and Libya.

Tchilinguirian said he would not be surprised if Brent recovered to $80 this year.

Also supporting prices, Iraq resumed exporting oil from its northern Kirkuk oilfields on Friday, pumping 50,000-100,000 bpd, an oil ministry spokesman said. Some analysts had expected the volumes to be much higher, at closer to 300,000 bpd.

Hedge funds and other money managers cut their bullish wagers on U.S. crude futures and options in New York and London during the week ended Nov. 13 by 8,259 contracts to 165,121, the lowest since June 27, 2017, the U.S. Commodity Futures Trading Commission (CFTC) said.