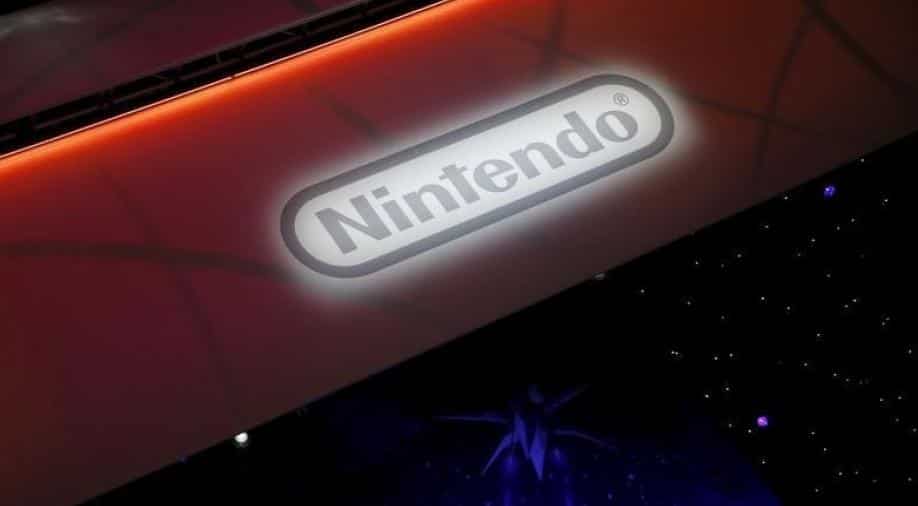 Follow Us
Nintendo Co's shares on Wednesday gave up some of their meteoric gains made on the record-breaking success of its Pokemon GO mobile game, hurt in part by a reported delay for the game's introduction in Japan.

Technology news site TechCrunch said that game developer Niantic Inc had planned to launch Pokemon GO in Japan on Wednesday but had cancelled it, citing a source as saying that the company was worried the hype generated by the game would overload its servers.

TechCrunch said it believed that the launch in Japan, one of the world's biggest gaming markets, was imminent.

Nintendo's stock was down 10 per cent in afternoon trade. Even so, it has gained 87 per cent since the July 6 launch of the game in the United States, Australia and New Zealand, adding $17 billion to its market capitalisation. It is now available in 35 countries.

A spokeswoman for Pokemon Company, which created the game along with Nintendo and Google-spinoff Niantic, declined to comment on the report, reiterating that nothing had been decided over the Japan launch date. Nintendo referred any queries regarding Pokemon GO to Pokemon Company.

Pokemon GO, which marries a classic 20-year-old franchise with augmented reality, is on its way to becoming the first mobile game to break the $4 billion-per-year wall, beating Candy Crush Saga and Supercell's Clash of Clans, according to Macquarie Research.

TechCrunch said the sponsorship will see McDonald's 3,000-plus fast food restaurants across Japan become "gyms", or battlegrounds, for Pokemon collectors.

McDonald's Japan shares soared as much as 23 per cent to their highest level since late 2001 on Tuesday, the first day of trade since its stores started giving away Pokemon-themed toys with its Happy Meals last Friday.