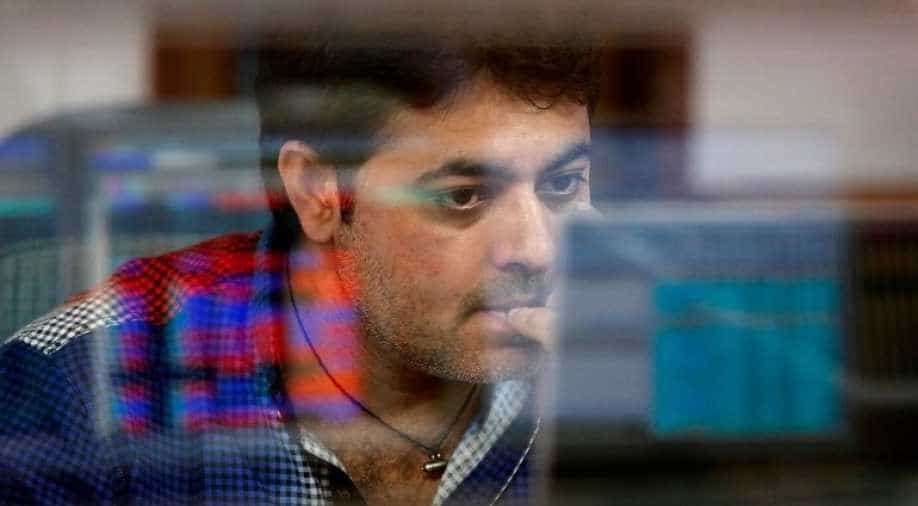 Indian shares inched lower on Thursday as investors booked profits after the government said it had approved stake sales in some state-run companies, while Zee Entertainment Enterprises surged on the promoter group's plan to pare holdings.

The government agreed to sell stakes in five state-run companies, including oil refiner Bharat Petroleum Corp (BPCL), its finance minister said on Wednesday, a move that could help bridge a widening fiscal gap.

"A lot of good news is already factored into prices. It's actually bought on the rumour and sell on the news," said Sunil Sharma, chief investment officer at Sanctum Wealth Management in Mumbai.

"Markets are basically fighting to reach new highs. What we actually need to see now is a little bit of improvement in economic news."

On Wednesday, the government also allowed telecom operators to defer payments due for airwaves bought via auction until the end of March 2022, giving some respite after a court ruled they must pay overdue levies and interest of nearly $13 billion.

Bharti Airtel and Vodafone Idea have warned that their operations may be under threat unless the government stops hitting operators with higher taxes and charges.

Zee Entertainment Enterprises surged 7.50 per cent and was the top gainer in the Nifty 50 after promoter Essel Group said on Wednesday it was planning to sell about 16.5 per cent stake in the company.