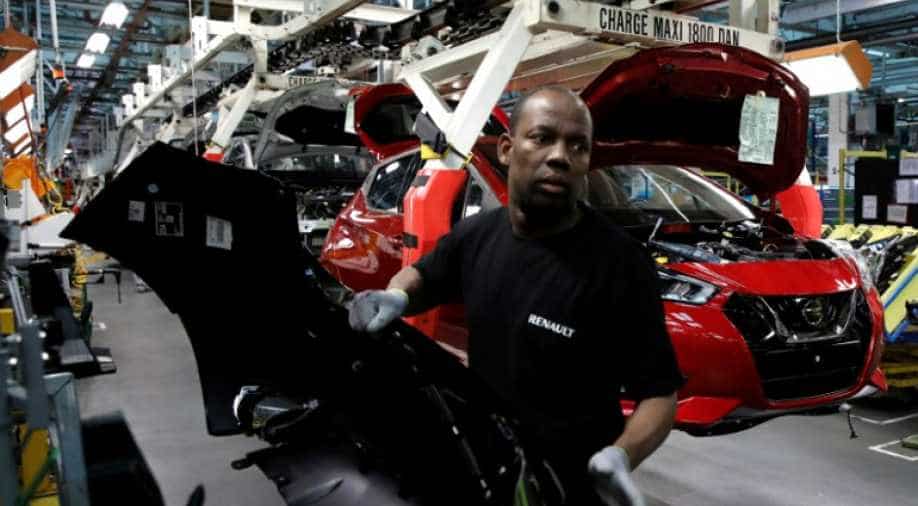 Inflation was 1.5 percent in November, below the ECB's 2 percent target ceiling, but the central bank announced in October it will halve its monthly asset purchases to 30 billion euros from January. Photograph:( Reuters )

Euro zone manufacturers ended 2017 by ramping up activity at the fastest pace in more than two decades, a survey showed on Tuesday, and rising demand suggests they will start the new year on a high.

The bloc's economy outpaced its peers last year, and the European Central Bank plans to scale back its stimulus programme from this month.

IHS Markit's December final manufacturing Purchasing Managers' Index for the bloc was 60.6, matching an earlier preliminary reading and above November's 60.1. That was the highest since the survey began in June 1997.

An index measuring output, which feeds into a composite PMI due on Thursday and seen as a good guide to economic health, rose to 62.2 from November's 61.0 - its highest in over 17 years and has only been above that once in the survey's history.

"The euro zone manufacturing boom gained further momentum in December, rounding off the best year on record and setting the scene for a strong start to 2018," said Chris Williamson, chief business economist at IHS Markit.

Despite factories raising prices again last month, albeit, at a slightly weaker rate than in November, an index measuring new orders nudged up to 61.5 from 61.4, a level not seen since around the start of the century.

Inflation was 1.5 per cent in November, below the ECB's 2 per cent target ceiling, but the central bank announced in October it will halve its monthly asset purchases to 30 billion euros from January.

A majority of economists in a Reuters poll last year said they thought the ECB should shut the door on the programme in September, but they were split on whether it actually would.