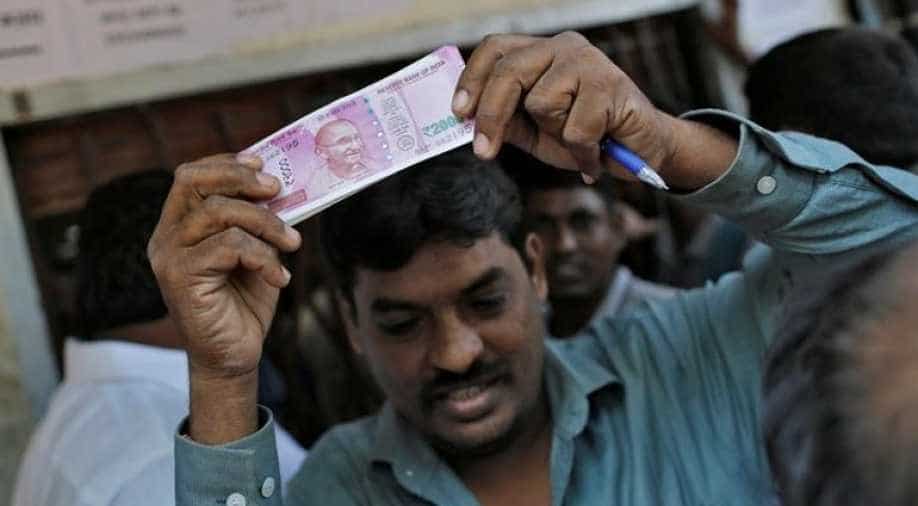 The government is considering increasing the amount of bonds issued under the so-called market stabilisation scheme (MSS) to drain out excess cash from the banking system, economic affairs secretary Shaktikanta Das said on Monday.

The government will study a current central bank proposal to increase the limit of MSS bonds issued this year and will take a decision accordingly, Das told reporters in New Delhi.

India has budgeted the issuance of 200 billion rupees ($2.91 billion) of MSS bonds in the year ending in March.

Banks have been flush with deposits after the government abolished 500 and 1,000 rupee notes earlier this month, forcing the RBI on Saturday to temporarily increase the amount of funds banks must deposit under the cash reserve ratio.

RBI Governor Urjit Patel on Sunday said the measure to raise CRR would be reviewed once the government issues more MSS bonds, Press Trust of India reported in a story carried by several local media.