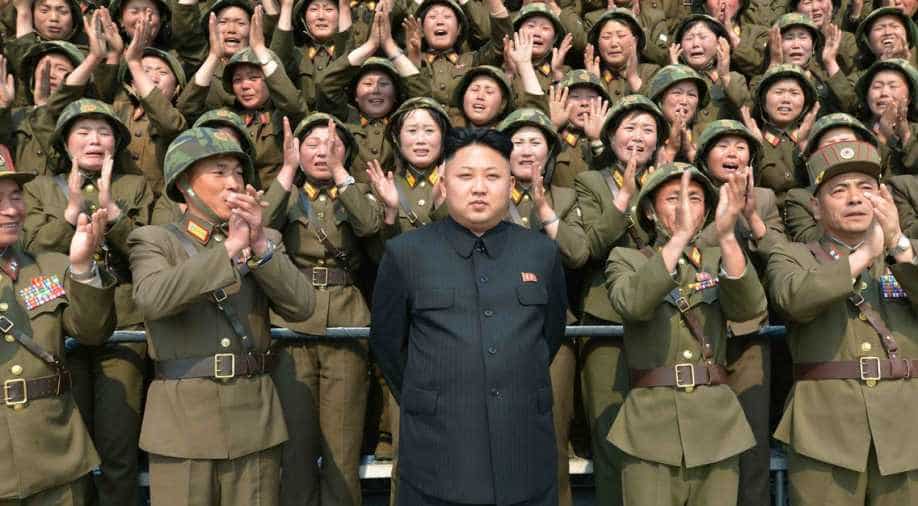 This was not justifiable under the UN Charter, he said, adding: "I believe that the Security Council bears responsibility for its inaction against the continuation of crimes against humanity in the DPR Korea."

World powers bear responsibility for ignoring crimes against humanity that may still be perpetrated by authorities in North Korea amid a focus on its nuclear program, a UN human rights investigator said on Wednesday.

Tomas Ojea-Quintana urged the UN Security Council to refer grave violations in the Democratic People's Republic of Korea (DPRK) to the International Criminal Court for prosecution.

He voiced concern at reports of severe punishments imposed for breaking COVID-19 lockdown measures, including alleged orders to "shoot on sight" anyone trying to cross the border.

"Crimes against humanity may be ongoing," Ojea-Quintana told the UN Human Rights Council.

"The urgency to stop violations of such a scale, gravity and nature cannot take a back seat to national interests or geopolitical interests," Ojea-Quintana told the Geneva forum.

This was not justifiable under the UN Charter, he said, adding: "I believe that the Security Council bears responsibility for its inaction against the continuation of crimes against humanity in the DPR Korea."

Ojea-Quintana presented his latest report, issued last week, which said that drastic measures taken by North Korea to contain the novel coronavirus have exacerbated abuses and economic hardship for its citizens, including reports of starvation.

North Korea's mission to the UN in Geneva did not respond to Reuters' queries for comment. Pyongyang does not recognise the UN investigator's mandate and boycotted Wednesday's debate.

It has previously rejected UN allegations of crimes against humanity.

"Unconfirmed reports indicated that officials have authorized law enforcement agencies to 'shoot on sight' anyone attempting to cross the country’s borders," Ojea-Quintana said.

He cited reports that a new detention facility for people violating COVID-19 quarantine measures had been built in North Hwanghae province. The situation of political prison camps remained of utmost concern, he added.