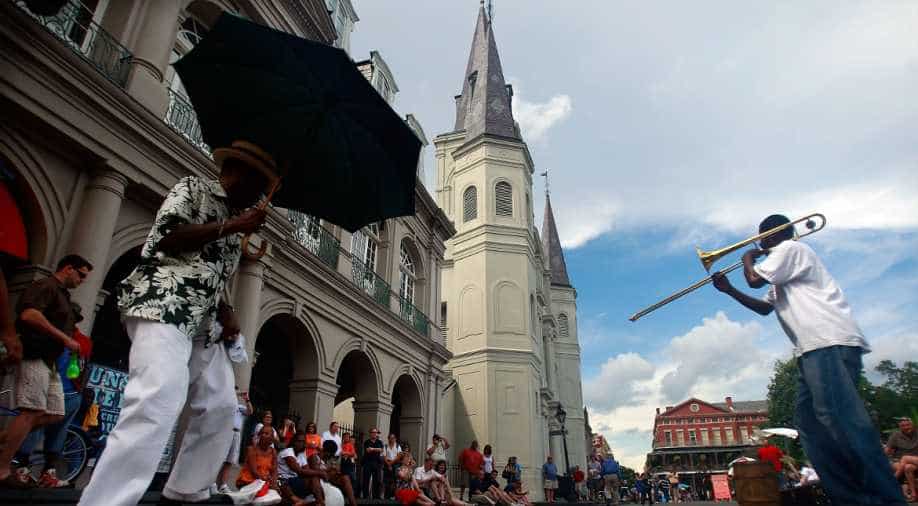 Thousands of outsiders have poured into the French Quarter this weekend as New Orleans hosts the Bayou Classic. Photograph:( Getty )

A shootout in the French Querter of the southern New Orleans city in US killed one and injured nine people, police said on Saturday, news agency AFP reported.

City police superintendent Michael Harrison told reporters that around 30 officers rushed to the scene when shots rang out around 1:30 am (0630 GMT), reported AFP.

Two women and seven men were injured while the man died of gunshot wounds.

The police have arrested two men in connection with the shooting. However, the motive was not yet clear, Harrison said.

The annual American football game, the Bayou Classic, has attracted thousands of outsiders into the French Quarter this weekend. The game is played between two rival Louisiana state universities. The multi-day event includes a competition between rival marching bands, concerts and a parade, AFP said.