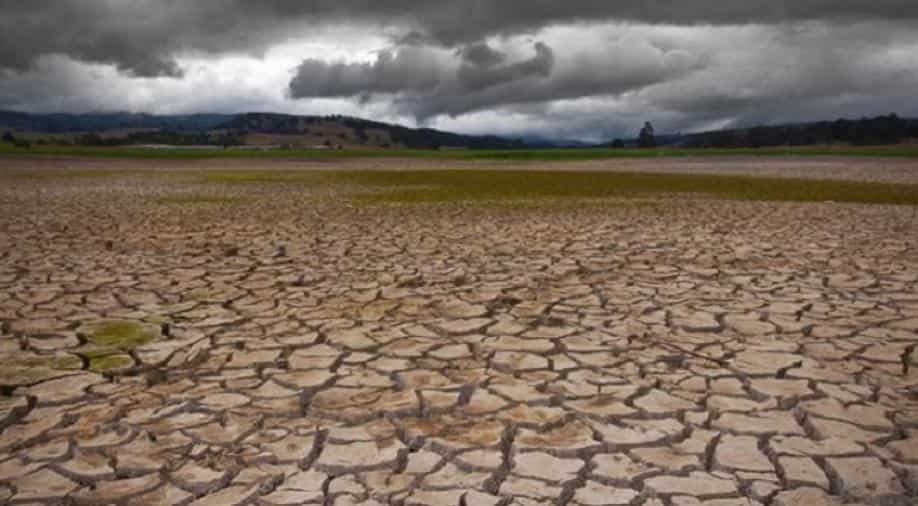 The congressionally mandated report, written with the help of more than a dozen US government agencies and departments, will supplement a study issued last year that concluded humans are the main driver of global warming, and warned of potentially catastrophic effects to the planet.

The US government on Friday will issue a new report detailing the threat climate change poses to the economy, in what is expected to be a dire warning at odds with the Trump administration’s pro-fossil fuels agenda.

The congressionally mandated report, written with the help of more than a dozen US government agencies and departments, will supplement a study issued last year that concluded humans are the main driver of global warming, and warned of potentially catastrophic effects to the planet.

"It is extremely likely that human influence has been the dominant cause of the observed warming since the mid-20th century," according to that report. "There is no convincing alternative explanation ...”

This year`s report is expected to detail the costs of climate change and provide scientific assessments of the risks and the extent to which people can adapt to it.

The report is expected clash with policy under President Donald Trump, who has been rolling back environmental and climate protections to maximize production of domestic fossil fuels, including crude oil, already the highest in the world above Saudi Arabia and Russia.

Trump last year announced his intention to withdraw the United States from the 2015 Paris Deal agreed by nearly 200 nations to combat climate change, arguing the accord would hurt the US economy and provide little tangible environmental benefit. Under the Paris pact`s rules, however, Trump can not officially withdraw from the agreement until after the 2020 US presidential election. The US government still sends delegations to UN climate negotiations.

Trump and several members of his cabinet have also repeatedly cast doubt on the science of climate change, saying the causes are not yet settled.
That is despite the fact an overwhelming majority of climate scientists around the globe agree that the burning of fossil fuels drives global warming, and is leading to rising seas, flooding, droughts, and more frequent powerful storms.

Previous research, including from US government scientists, has concluded that climate change could have severe economic consequences, including damage to infrastructure, water supplies and agriculture.

Severe weather and other impacts also increase the risk of disease transmission, decrease air quality, and can increase mental health problems, among other effects, according to US and international studies.

Thirteen government departments and agencies, from the Agriculture Department to NASA, were part of the committee that compiled the new report.