US ends participation in UN's Global Compact on Migration 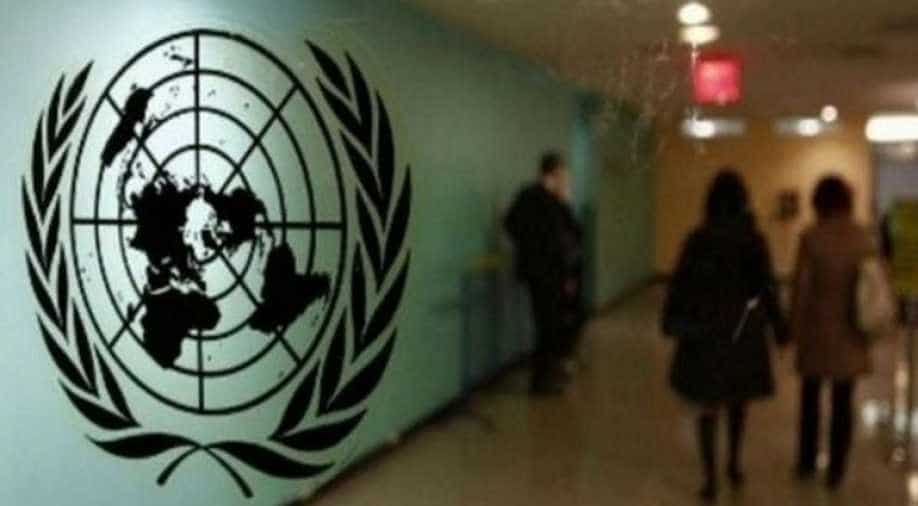 On September 19, 2016, the United Nations General Assembly adopted a set of commitments to enhance the protection of refugees and migrants. These commitments are known as the New York Declaration for Refugees and Migrants. Photograph:(ANI)
Follow Us

The United States has announced that it will not participate in the United Nations' Global Compact on Migration as it does not meet the policies and principles of the Trump administration.

The US participation in the Compact process began in 2016, following the Obama Administration's decision to join the UN's New York Declaration on migration.

The New York Declaration contains numerous provisions that are inconsistent with U.S. immigration and refugee policies and the Trump administration's immigration principles.

As a result, President Donald Trump determined that the United States would end its participation in the Compact process that aims to reach international consensus at the UN in 2018.

"America is proud of our immigrant heritage and our long-standing moral leadership in providing support to migrant and refugee populations across the globe. No country has done more than the United States, and our generosity will continue. But our decisions on immigration policies must always be made by Americans and Americans alone," said Ambassador Nikki Haley, U.S. Permanent Representative to the United Nations.

"We will decide how best to control our borders and who will be allowed to enter our country. The global approach in the New York Declaration is simply not compatible with U.S. sovereignty," she added.

On September 19, 2016, the United Nations General Assembly adopted a set of commitments to enhance the protection of refugees and migrants. These commitments are known as the New York Declaration for Refugees and Migrants.

The New York Declaration reaffirms the importance of the international refugee regime and represents a commitment by member states to strengthen and enhance mechanisms to protect people on the move. It paves the way for the adoption of two new global compacts in 2018: a global compact on refugees and a global compact for safe, orderly and regular migration.

The US had earlier this year also announced to withdraw from the Paris agreement which aims at responding to the global climate change threat by keeping a global temperature rise this century well below 2 degrees Celsius above pre-industrial levels.