US-China 'phase one' trade deal to be signed January 15: Trump 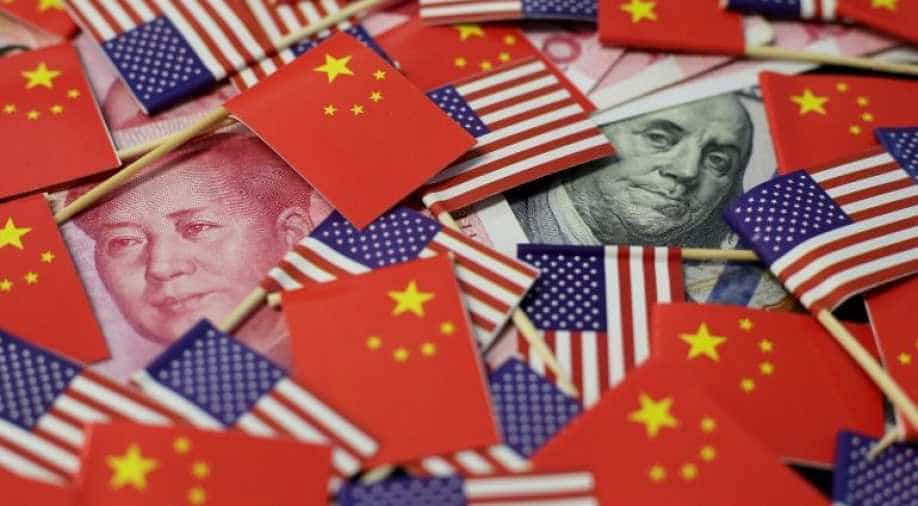 A partial new US-China trade agreement will be signed in the middle of next month, US President Donald Trump said Tuesday, announcing that he will also then travel to China for continued talks.

"I will be signing our very large and comprehensive Phase One Trade Deal with China on January 15," Trump tweeted moments before Wall Street was due to open.

"The ceremony will take place at the White House. High-level representatives of China will be present."

I will be signing our very large and comprehensive Phase One Trade Deal with China on January 15. The ceremony will take place at the White House. High level representatives of China will be present. At a later date I will be going to Beijing where talks will begin on Phase Two!

Trump said he would then travel to Beijing to continue negotiations "at a later date."

Word of the deal, and the de-escalation of the trade conflict, has driven a Wall Street rally this month but US stocks were lower at the open early Tuesday.

The two sides earlier this month announced a "Phase One" deal in their nearly two-year trade confrontation, with Washington cancelling and reducing some tariffs in exchange for Chinese pledges to increase purchases of US exports and adopt trade reforms.

The text of the agreement has not yet been made public pending legal and translation reviews, US officials say, and details remain scant.

US and Chinese officials said the agreement includes protections for intellectual property, food and farm goods, financial services and foreign exchange, and a provision for dispute resolution.