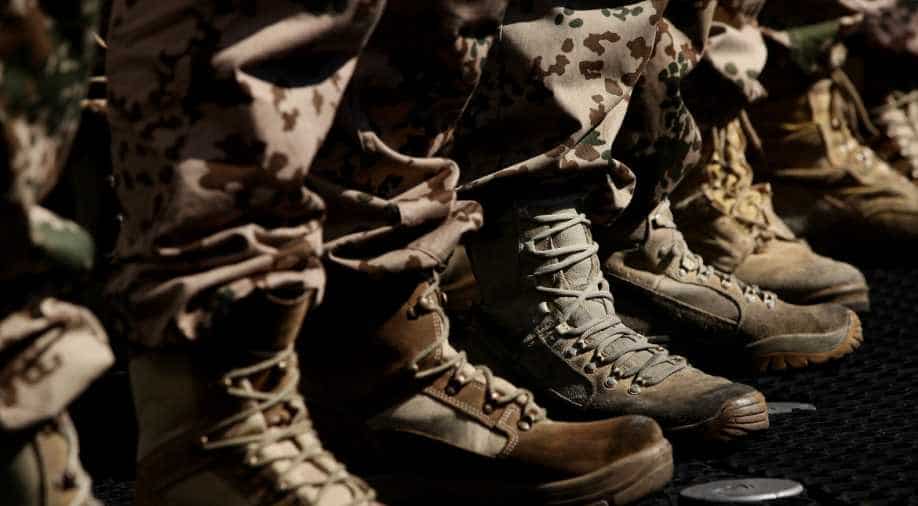 MINUSMA has launched an internal investigation, while The Netherlands' vice chief of defence Rob Bauer said "we do not know exactly what happened and we don't want to speculate". (Representative image) Photograph:( Getty )

Follow Us
In an accident, two Dutch UN peacekeepers were killed and one seriously wounded on Wednesday in an explosion in north west Mali during a training exercise, the Dutch defence ministry said.

"During the accident, two of our men lost their lives," said Netherlands' vice chief of defence, Vice Admiral Rob Bauer.

"Another 23-year-old soldier was seriously wounded," Bauer told reporters in The Hague at a hastily-convened press conference after the incident in the Malian town of Kidal.

The injured man was operated on in a field hospital and then taken to a military hospital in northern Gao.

Officials with the UN mission in Mali said in a statement that "an accidental explosion of a shell caused the deaths of two MINUSMA peacekeepers during a training exercise" in Kidal.

MINUSMA has launched an internal investigation, while Bauer said "we do not know exactly what happened and we don't want to speculate".

The Netherlands has been taking part in the UN stabilisation mission in the west African nation since April 2014, and has deployed some 400 troops, four Apache helicopters and three Chinooks, the Dutch news agency ANP said.

The UN mission was deployed in Mali in July 2013 as part of an international effort against jihadist groups which overran the country's northern territory.

The north continues to be beset by violence having fallen under the control of Tuareg-led rebels and jihadist groups linked to Al-Qaeda in 2012.

The Islamists sidelined the rebels to take sole control, and although they were largely ousted by a French-led military operation in January 2013, extremist groups still pose a threat.

The UN Security Council last month decided to send 2,500 extra peacekeepers to Mali, authorising the force to take "all necessary means" to deter attacks in what has become the UN's deadliest mission.