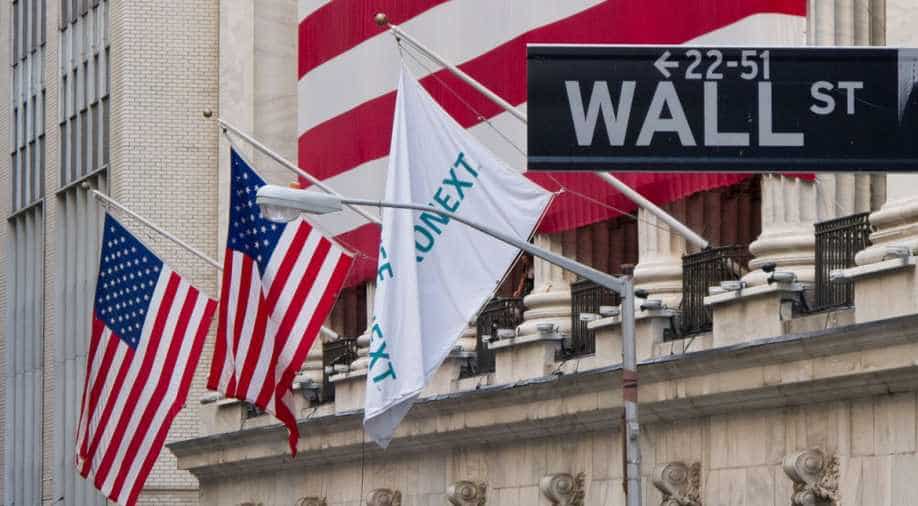 Nobel prize-winning economist Joseph Stiglitz said the global economy is entering a severe slowdown, but told AFP in an interview he did not see it hurtling towards crisis.

"I would say that I don't see a crisis," said the US economist in Paris where he was promoting the French version of his latest book: People, Power, and Profits: Progressive Capitalism for an Age of Discontent.

He said that slowdown deprived corporate managers of a cushion to soften the consequences of their errors.

"When you are slowing down and you mismanage, you go bankrupt."

This made people nervous, "but the particular situation for a global crisis requires much more disruption than that", he said.

Stiglitz said some developing countries like Argentina might be swept into dire straits "but I don't think it is likely that Europe and America will."

The 2001 winner of the Nobel Memorial Prize in Economic Sciences said he was concerned about rate cuts by US and eurozone central banks and a revival of liquidity injections into the economy.

"I think the benefit that they get out of this is very little," he said. "They are clearly losing ammunition in case the situation gets worse."

Stiglitz said the three main economies China, the eurozone and the United States were all having problems.

"China has been having a hard time going from a manufactured export-led growth to a more domestically driven growth," he said.

Germany is under pressure to stimulate its own economy as well as its eurozone partners, while the US "has a problem called Trump", said Stiglitz.

"It's not just a trade war. He has introduced a new degree of political uncertainty, a new level of chaos" that has reduced growth.

In his book, Stiglitz argues for "progressive capitalism" where the state would again wield more power over the economy, including regulating markets.

He recommended the breakup of internet giants.

"There was no reason that Facebook should have been allowed to acquire Instagram and WhatsApp," said Stiglitz.

The economist welcomed the French government's move to tax the revenue of Facebook, Apple, Amazon, and Google who have been declaring global profits in targeted low-tax jurisdictions.

The French initiative had forced "a global conversation about the taxation of the digital companies", he said.

"And it helps the people realize that there is something fundamentally wrong when the richest corporations in the world are not paying taxes".

Stiglitz was chief economist at the World Bank for three years after serving as the head of US President Bill Clinton's Council of Economic Advisors.