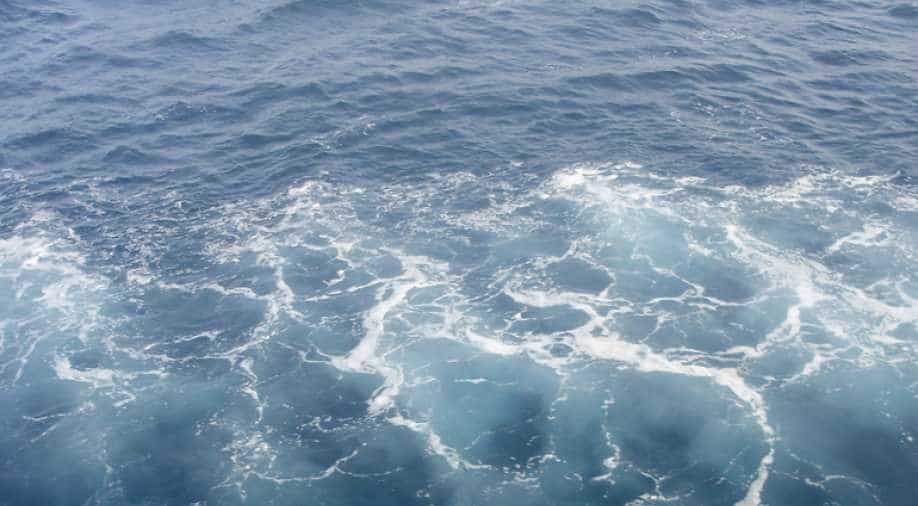 With a population of around 110,000, Tonga is heavily reliant on the internet for its tourism industry and for the many people who rely on money transfers from overseas.

Tonga's struggle to maintain contact with the outside world continued Friday with no start yet to repairing a crucial undersea cable which was severed five days ago.

The sole satellite network operator in the Pacific island nation, EziNET Ltd., is all that is keeping the kingdom from a virtual cyber blackout.

A tent and chairs have been set up near its offices where people wait their turn to complete basic services.

Banking transactions, flight bookings and placing business orders have been prioritised while Facebook and other social media sites have been sidelined.

With a population of around 110,000, Tonga is heavily reliant on the internet for its tourism industry and for the many people who rely on money transfers from overseas.

Edwin Liava'a, the chief executive at Tonga Cable which administers the undersea lifeline, said two breaks had been detected, but it could be at least a week before repairs were completed.

A cable ship docked in Samoa is capable of carrying out the work, but as of Friday had still not started the three-day voyage.

Liava'a said he had informed the shipping company it had clearance to enter Tongan waters but had not received a reply.

When it eventually does arrive, Liava'a said the challenge will be to find if the breaks can be easily joined, or if the piece in the middle has floated away.

The 827-kilometre (514-mile) cable from Tonga to Fiji is the country's main link with rest of the world.

Melenaite said that she has moved two staff members to EziNET to make airline bookings for her customers, and data was taken back to her office on a flash drive.

"Only people who pay cash can make bookings at the moment, not credit cards users. They have to go to the bank and try and withdraw cash."

Digicel Tonga chief executive, Francis Thomsen said their priority was to work on critical services such as international connections, and ensure key customers were connected.

"Our focus is to make sure the economy ticks," he said. "Facebook is not a priority at the moment."