Time running out for US to revive nuclear deal: Iran's Foreign Minister 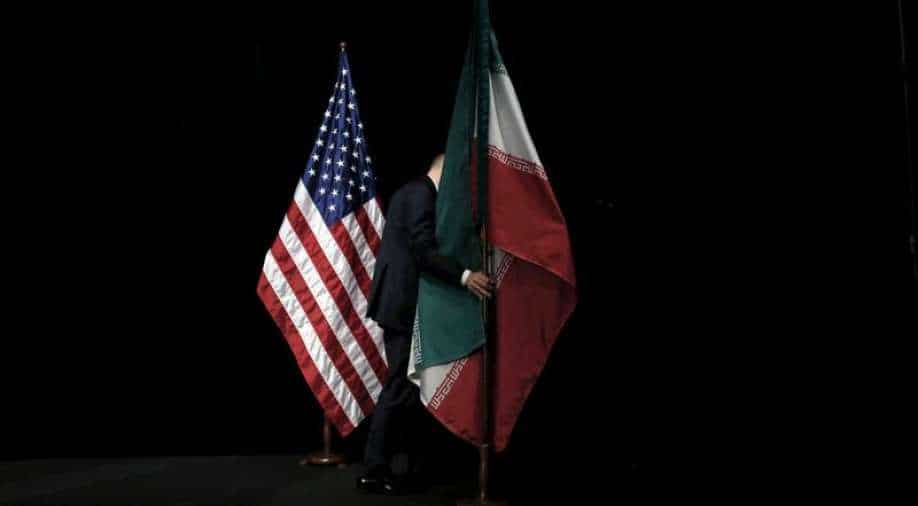 The United States should act quickly to revive Iran's nuclear deal because once Iran's presidential election period kicks off it is unlikely much will happen until later this year, Iranian Foreign Minister Javad Zarif said on Monday.

Former US President Donald Trump abandoned the deal, known as the JCPOA, under which Iran accepted curbs to its nuclear programme in return for the lifting of sanctions. Since then, Washington has reimposed sanctions and Tehran has responded by violating some of the conditions of the deal.

President Joe Biden aims to restore the deal, but Tehran and Washington each want the other side to comply first.

Zarif said that he had seen no change between the Biden administration and the Trump administration's policy of maximum pressure to force Iran back to the negotiating table. He said he saw no reason to hold preliminary talks because the US was making 'extraneous' demands.

"There is a time constraint and that is once we go to our election, it is a lame-duck government and (it) will not be able to do anything serious and then, we will have a waiting period of almost six months," he said, referring to a presidential election due on June 18.

"It is advisable for the United States move fast and moving fast requires them not be shy, but takes measures that they need to take."