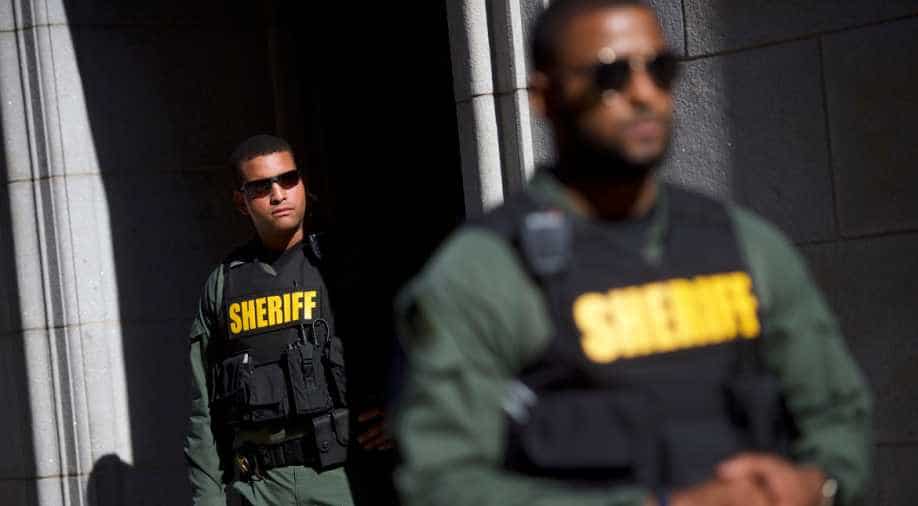 Officers found five people shot at the scene. Three were pronounced dead, two were injured - one is in critical condition while the other is stable. Photograph:( Reuters )

Three people were killed and two others injured in a shooting in Maryland, police said today.

The Prince George's County Police Department said officers responded to calls of the shooting in District Heights, some 16 kilometre outside of Washington DC, around 9:35 pm local time and found three dead at the scene.

"Once officers got on scene we discovered five victims, that were all shot. Unfortunately three of the five victims were pronounced dead, they succumbed to their injuries. Preliminary we do not believe this to be a random act," a spokesperson for the Prince George's County Police Department, Nicole Hubbard, said.

Another victim was in critical condition and yet another was in stable condition, police said. Police said on Twitter the shooting did not appear random and a search was under way.