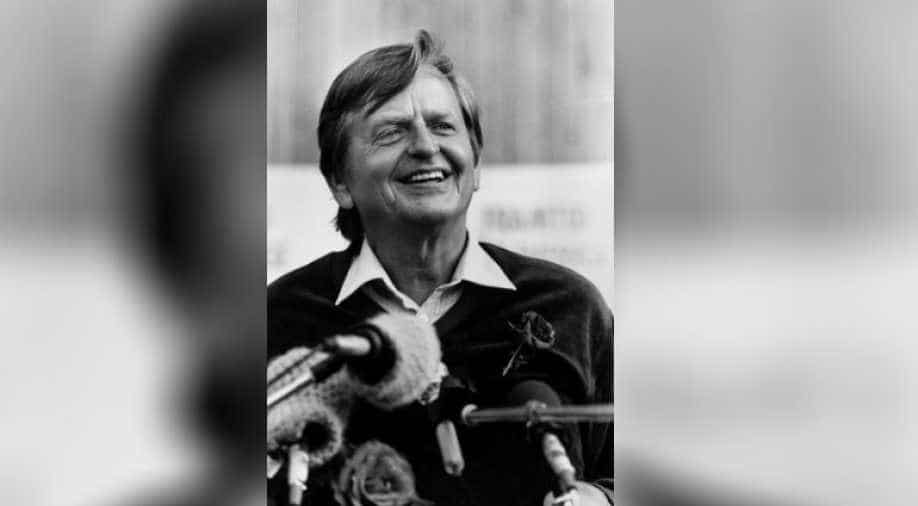 Stig Engstrom, a graphic designer, was the man who shot dead Swedish Prime Minister Olof Palme in 1986, prosecutor Krister Petersson said on Wednesday, closing the case that has haunted Sweden for decades.

"The person is Stig Engstrom," Petersson told a news conference. "Because the person is dead, I cannot bring charges against him and have decided to close the investigation."

Also read: Sweden urges its demonstrating citizens to take it on internet rather than coming out on streets

Palme was shot dead in central Stockholm in 1986 after a visit to the cinema with his wife and son. The murder sparked a massive manhunt and a plethora of conspiracy theories involving shadowy forces ranging from the CIA and Kurdish separatists to the South African security services.

While a petty criminal was convicted of Palme's killing, the judgement was later overturned and the police's failure to identify the culprit has left a scar on the psyche of a country that still prides itself on how safe it is to walk its streets.

Palme was prime minister between 1969 and 1976 and between 1982 and 1986. Some hail him as the architect of modern Sweden, while conservatives hated his anti-colonial views and criticism of the United States.