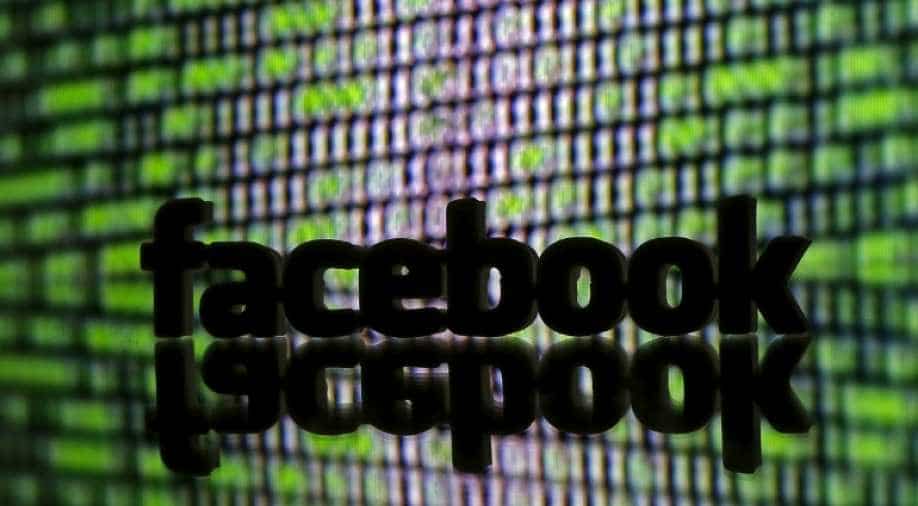 The Pew Research Centre report found 20 per cent of US adults say they often get news via social media, compared with 16 percent from newspapers.

Social media has overtaken print newspapers as a news source for Americans, researchers said Monday, highlighting the growing importance of services such as Facebook and Twitter as well as the troubled state of legacy news organizations.

The Pew Research Centre report found 20 percent of US adults say they often get news via social media, compared with 16 percent from newspapers.

In 2016, newspapers were more important that social networks and in 2017 the percentages were roughly even for both sources, according to Pew surveys.

Despite the rise of social media, television remains the most important source for news, cited by 49 percent of American adults, Pew said.

The researchers found sharp differences among age segments in accessing the news, with younger adults far more likely to rely on social media and older consumers favoring television and print.

In the 18-29 age group, social media was the most important news source, cited by nearly three in 10 respondents, with only two percent favoring print newspapers.

A large majority of those 65 and older (81 percent) get news from television, with 39 percent using print newspapers and just eight percent social networks.

"Younger Americans are also unique in that they don't rely on one platform in the way that the majority of their elders rely on TV," said Pew research analyst Elisa Shearer.

The report, based on a survey of 4,581 US adults in July and August, highlights the ongoing woes of print newspapers, which have been seeing steady readership declines for more than a decade.

A Pew study last year showed total US daily newspaper circulation (print and digital combined) in 2017 was 31 million for weekday and 34 million for Sunday, down 11 and 10 percent, respectively, from the previous year.