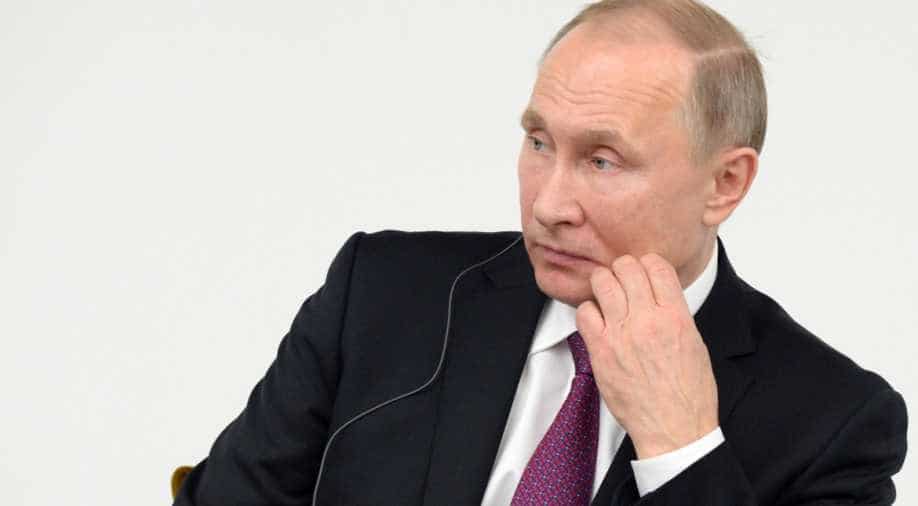 President Vladimir Putin ruled out on Friday expelling anyone in retaliation for Washington's decision to throw out 35 Russian diplomats and impose sanctions on two of the country's intelligence agencies.

RIA news agency quoted Putin as saying he would consider the actions of President-elect Donald Trump, who takes office next month, when deciding on further steps in Russia-US relations.

This followed President Barack Obama's decision to expel the 35 Russian diplomats suspected of spying and to impose sanctions on the two Russian intelligence agencies over their alleged involvement in hacking US political groups in the 2016 presidential election. Lavrov said the allegations that Russia interfered in U.S. elections were baseless.

Putin rejected Lavrov's plan. "We will not expel anyone," he said in a statement. He also said he saw the sanctions as another step to undermine relations between Moscow and Washington, and he regretted that the Obama administration was ending its term in such a way.

Russian officials have portrayed the US sanctions as a last act of a lame-duck president and suggested that Trump could reverse them when he takes over the White House in January.

"It is regrettable that the Obama administration, which started out by restoring our ties, is ending its term in an anti-Russia death throes. RIP," Medvedev, who served as president in 2009 when Obama tried to improve Russia-US relations, wrote on his official Facebook page.

The US sanctions also closed two Russian compounds in New York and Maryland that the administration said were used by Russian personnel for "intelligence-related purposes".