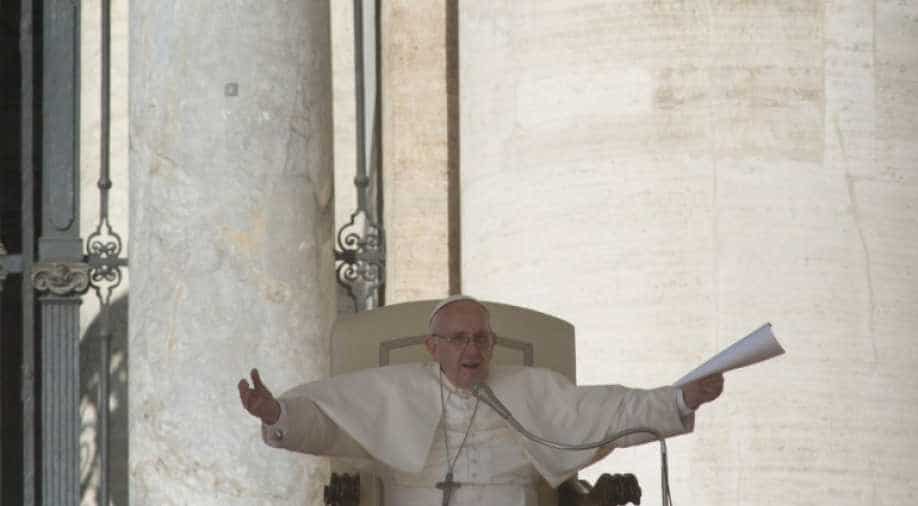 The pope has said he will fight fake news.

"I have chose this theme for World Communications Day 2018: 'The truth will set you free'. Fake news and journalism for peace," Francis tweeted on Friday.

I have chosen this theme for World Communications Day 2018: “The truth will set you free” (Jn 8:32). Fake news and journalism for peace.

AFP reported that Francis has often reminded journalists of their responsibility in a world dominated by social media.

He also described the readers of the media outlets as faeces eaters.

AFP reported the Vatican as saying on Friday that the Argentine pontiff wanted to tackle "an often misleading distortion of facts" and the spread of "baseless information that contributes to generating and nurturing a strong polarisation of opinions".

The pope himself has been the victim of fake news.

In February this year, a fake front page of the Vatican's official newspaper with a fake interview of the pope on it was sent to numerous cardinals and bishops.

It is thought that was done to try and undermine Francis.