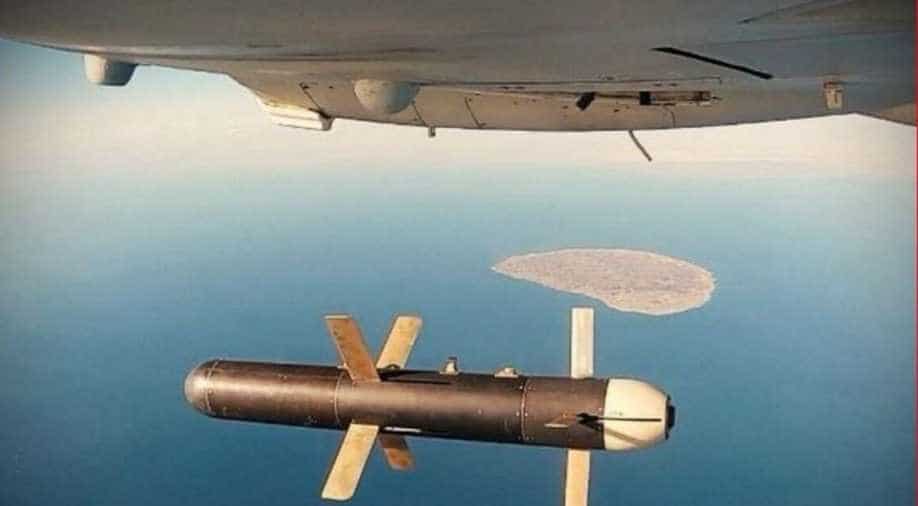 France today said that European nations "regret" US pullout from Open Skies treaty even as Russia said it will continue to adhere to the policy which allows spy planes access to other countries.

"As long as the treaty is in force, we intend to fully follow all the rights and obligations that apply to us from this treaty," Russia's deputy foreign minister Alexander Grushko said.

US President Trump had blamed Russia for not adhering to the treaty. "Russia did not adhere to the treaty," Trump said, adding, "so until they adhere, we will pull out."

"We regret the announcement by the United States of its plan to pull out of the Open Skies treaty, even though we share the concerns about how the accord is being carried out by the Russian Federation," France, Germany and eight other European nations said in a joint statement.

The treaty allows 34 members to carry out unarmed surveillance flights over other member countries at short notice.

Although China is not a signatory to the treaty, the country criticised the move asserting that it was "display of the United States' entrenched Cold War mentality".

"It will have a negative impact on the international arms control and disarmament process," Chinese foreign ministry spokesman Zhao Lijian said.

Germany's foreign minister Heiko Maas said: "The treaty contributes to security and peace in almost all of the northern hemisphere."

"We will continue implementing the treaty and do everything to preserve it," the German foreign minister added.

"Effective six months from tomorrow, the United States will no longer be a party to the Treaty," Pompeo said in a statement.

"We may, however, reconsider our withdrawal should Russia return to full compliance with the Treaty."