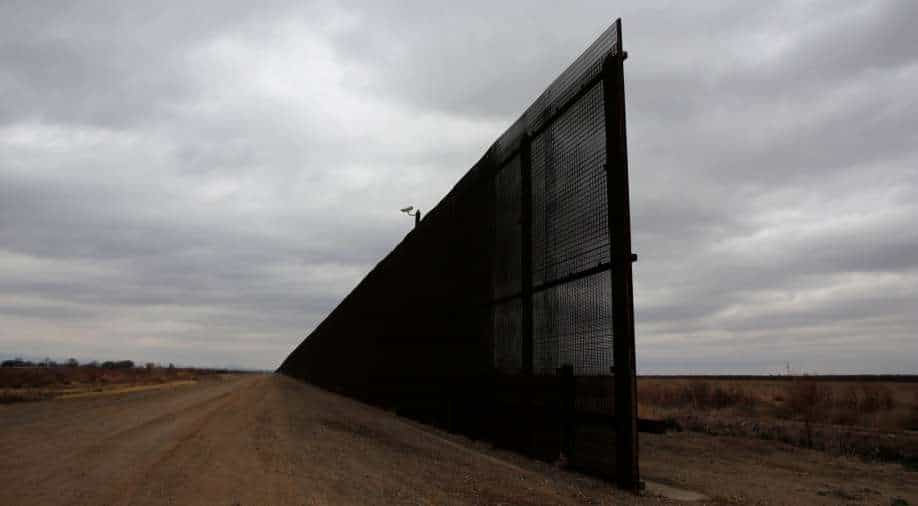 Police on Saturday found two burnt-out vehicles containing human remains on a country road near the town of Carmago.

As many as 19 charred corpses have been discovered in Mexico near the US border in an area where drug cartels often clash, the Tamaulipas state prosecutor's office said.

Police on Saturday found two burnt-out vehicles containing human remains on a country road near the town of Carmago.

Preliminary investigations suggested the victims had been shot, then their bodies set alight. Autopsies are underway.

Carmago, a town of about 15,000 people, borders the US state of Texas and is near the Mexican state of Nuevo Leon.

Authorities from Nuevo Leon are cooperating with the Tamaulipas prosecutor's office.

The region sees frequent clashes between the Noreste cartel, which controls a part of Nuevo Leon, and the Gulf cartel, which has been active in Tamaulipas for decades.

In January 2019, in the neighbouring town of Miguel Aleman, 24 corpses were found, of which 15 were charred.

Cartel-related violence has beset Mexico since 2006, with more than 300,000 killings since then.