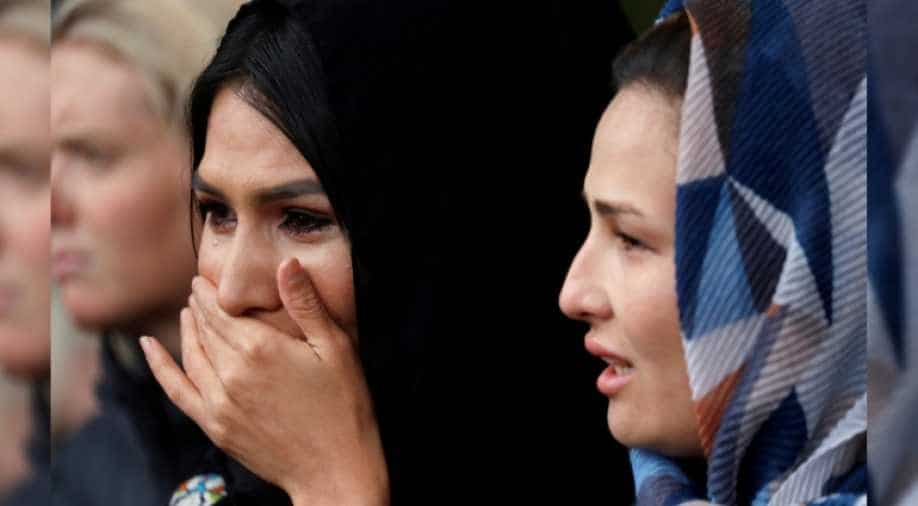 The full details of who died in the attack have yet to be confirmed publicly by the authorities.

The victims of a terror attack on two Christchurch mosques range in age from three to 77 and include at least four women, according to a list being circulated by families of the deceased.

Full details of who died in the attack have yet to be confirmed publicly by authorities and the list is not complete.

But it documents the international scale of the tragedy, with people hailing from across the Muslim world and members of two generations of the same family killed.

The document provides the names of 44 men and four women, and so is missing the identities of two of the 50 victims confirmed as dead by police.

Prime Minister Jacinda Ardern said the list was not "formal" and "will not be until formal identification has been completed".

"I also know the receipt of that provisional list last night will, of course, have been devastating," she added.

The victims already in the public domain include 71-year-old Daoud Nabi, who had lived in New Zealand for more than 40 years after fleeing Afghanistan as a refugee in the late 1970s.

He thought his adopted home to be a "slice of paradise" and is believed to have died shielding another worshipper from a bullet, his son Omar told AFP.

"He jumped in the firing line to save somebody else's life and he has passed away."

The list also includes 14-year-old Sayyad Milne, who died at the Al Noor mosque which he attended with his mother and friends every Friday.

Thirty-three-year-old goalkeeper Atta Elayyan was also among the deceased.

He had played 19 A Internationals for the Futsal Whites, according to NZ Football.

Teammate Josh Margetts said: "There is a huge hole in our hearts as we come to terms with the loss of a great person and a good mate."