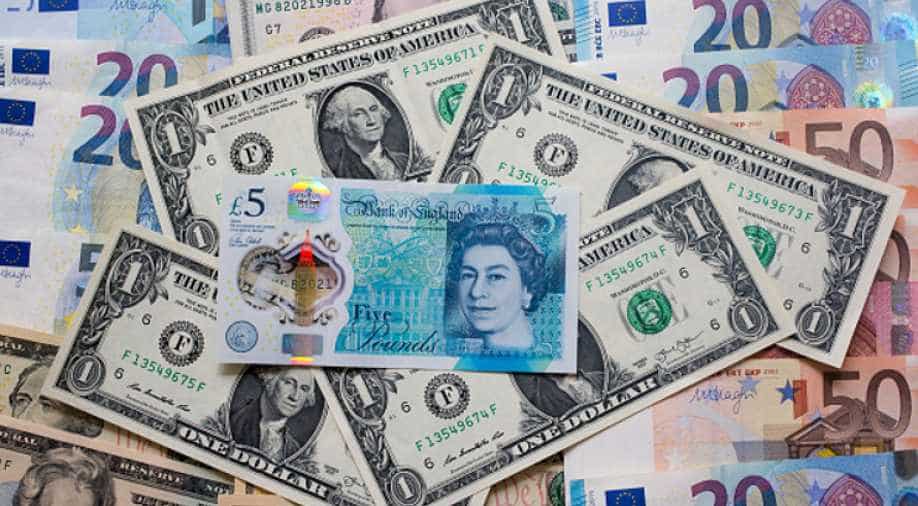 A petition to ban the note has attracted more than 120,000 signatures, the Independent said in its report. Photograph:( Getty )

Professor David Solomon, the Australian inventor of the new £5 note said British vegetarians and vegans are being “stupid” for protesting about the new polymer banknote containing animal fat, the Independent reported.

Vegans in Britain have expressed anger over the new fiver that contains a small amount of tallow, which is derived from animal waste products.

A petition to ban the note has attracted more than 120,000 signatures, the Independent said in its report.

He said polymer banknotes contain “trivial” amounts of tallow, which is also found in candles and soap, yet the Bank of England is being pressurised to find an alternative.

"There's trivial amounts of it in there," he said.

Solomon said the note also provides an added security element as it is very difficult to forge polymer notes.

"It picks up less drugs than paper notes and you don’t chop down trees,” he said.

“It’s more hygienic than a paper note by a long way.”

The Bank of England said on Wednesday it was “aware of some people’s concerns” and that it would treat them with the “utmost respect”.