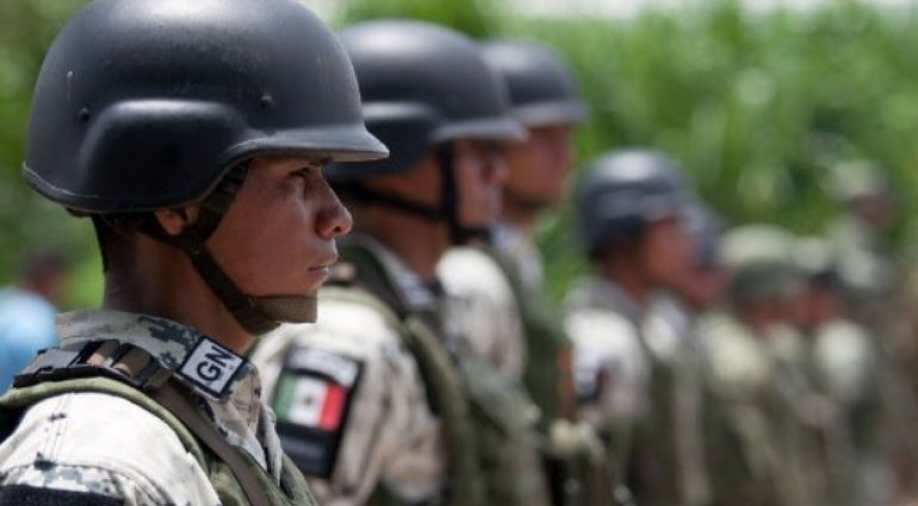 Lopez Obrador said that the initial 70,000 members would be deployed to 150 regions across Mexico, and eventually, 150,000 personnel will cover most of the country.

President Andres Manuel Lopez Obrador on Sunday formally inaugurated the National Guard, a militarized police force aimed at cracking down on the country's growing crime rate and securing its borders.

Lopez Obrador said that the initial 70,000 members would be deployed to 150 regions across Mexico, and eventually, 150,000 personnel will cover most of the country.

The leftist president, who took office in December 2018, had long criticized the use of soldiers in the crackdown on violent cartels.

The National Guard, however, is made up mainly of former soldiers and has a military leadership. Critics say its personnel is not properly trained to handle civilian tasks.

Although the force was formally inaugurated on Sunday, National Guard members have been deployed since May to hot spots across the country.

In late June, under US pressure, more than 21,000 National Guard personnel were sent to Mexico's northern and southern borders to halt Central American migrants seeking to illegally enter the United States.

Defense Secretary Luis Cresencio Sandoval said that National Guard members have been trained in police procedures, will respect human rights, and will use force in a "reasoned and proportional" manner.

Maintaining peace and security is Lopez Obrador's biggest challenge: there was a record of 33,341 homicides in Mexico in 2018, the highest number of deaths since the government began tracking murders in 1997.