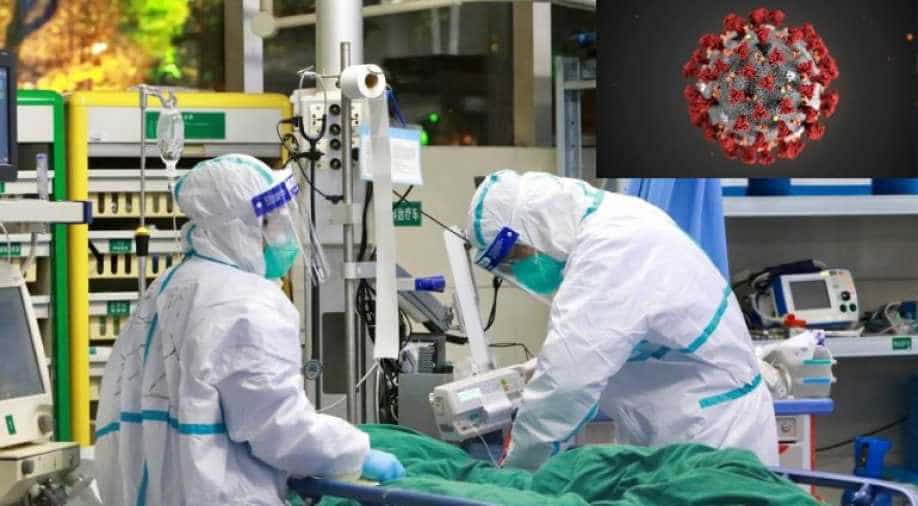 Scientists across the world are racing to develop a way to stamp out a new strain of a well-known virus that has been successfully combatted in the past.

A team of UK scientists believe they are one of the first to start animal testing of a vaccine for the new coronavirus that has killed more than 900 people and spread around the world.

Researchers at Imperial College London said their ultimate goal was to have an effective and safe way of halting the SARS-like strain's spread by the end of the year.

"At the moment we have just put the vaccine that we've generated from these bacteria into mice," Imperial College London researcher Paul McKay said in an interview.

"We're hoping that over the next few weeks we'll be able to determine the response that we can see in those mice, in their blood, their antibody response to the coronavirus."

Scientists across the world are racing to develop a way to stamp out a new strain of a well-known virus that has been successfully combatted in the past.

Imperial College London said it cannot be sure how advanced other teams' research is at the moment, but the animal tests they began running Monday were one of the first.

Britain has recorded eight cases and been forced to shut down two branches of a medical centre in the southeast city of Brighton where at least two staff members tested positive.

But coming up with a vaccine is a laborious process that usually involves years of animal testing and clinal trials on humans. Regulators must then make sure that the vaccine is both sufficiently safe and effective to be mass-produced.

Imperial College London hopes that research on the SARS coronavirus nearly two decades ago can speed things up. "We're hoping to be the first to get this particular vaccine into human clinical trials, and that perhaps is our personal goal," McKay said.

Much of the world's current research into the new strain is being funded through the Coalition for Epidemic Preparedness Innovations (CEPI). The group was formed at the 2017 World Economic Forum in Davos to help drug companies and universities join forces and stamp out dangerous and preventable diseases.

Imperial College London is not working with any of the current teams partnering with CEPI and requires its sources of funding. Its scientists hope that successful animal testing can help secure investments that allow clinical trials to start sometime between June and August.

McKay said it would be unfair to say that the various universities and companies are competing to become the first to develop a vaccine.

"There's been so much cross-sharing with all of this information - I mean the Chinese, as soon as the genome was sequenced, they shared it freely with everyone in the world," he noted.

"So to put it in a competitive sense is probably not accurate. I would say that it’s a collaborative race."