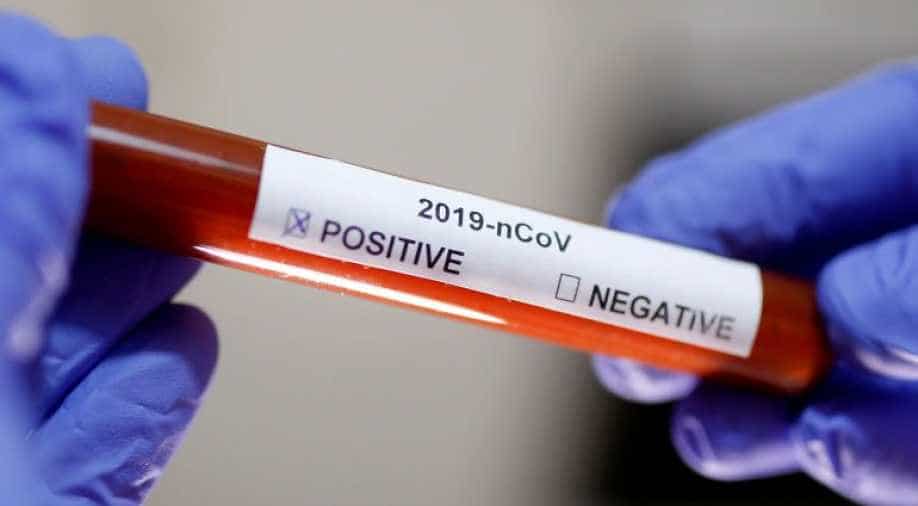 The patient, a medical student who returned from Wuhan, China, returned to India and was confirmed with the virus on January 30.

As China struggles to contain the deadly coronavirus outbreak, India on Monday reported that its first confirmed case of the infection in Kerala is getting better and has now tested negative for the virus.

According to reports, the test of Thrissur medical student came clean of any infection. The student will still be kept under observation and if the next test also comes negative, the patient will be considered fully recovered.

The patient, a medical student who returned from Wuhan, China, was confirmed with the virus on January 30.

The medical student's fifth swab sample came out negative. The patient will be considered completely cured if the next sample also turns out negative.

Kerala had declared coronavirus a state disaster after three people from the state tested positive of the virus.

At present, as per reports, over 200 people are under quarantine in Thrissur and more than 3,000 people across the state are under observation.

Meanwhile, the coronavirus death toll in China has shot up to over 900. For the past week, China has been reporting over 70 deaths almost daily.

More than 40,000 are infected in the mainland, overtaking the global fatalities in the 2002-03 SARS epidemic.

China's health commission said at least 97 new deaths were reported in the last twenty-four hours mainly in Hubei province which is the epicentre of the virus.

A team of international experts led by the World Health Organization (WHO) left for China to help investigate the coronavirus epidemic.

In a tweet, Director-General of WHO Tedros said, "400 of the world’s leading experts will gather this week at the WHO HQ in Geneva to prioritise work on all the tools we need, including rapid diagnostics, a vaccine & effective treatments."

100% lockdown in 15 hotspots in Uttar Pradesh till April 15: State government