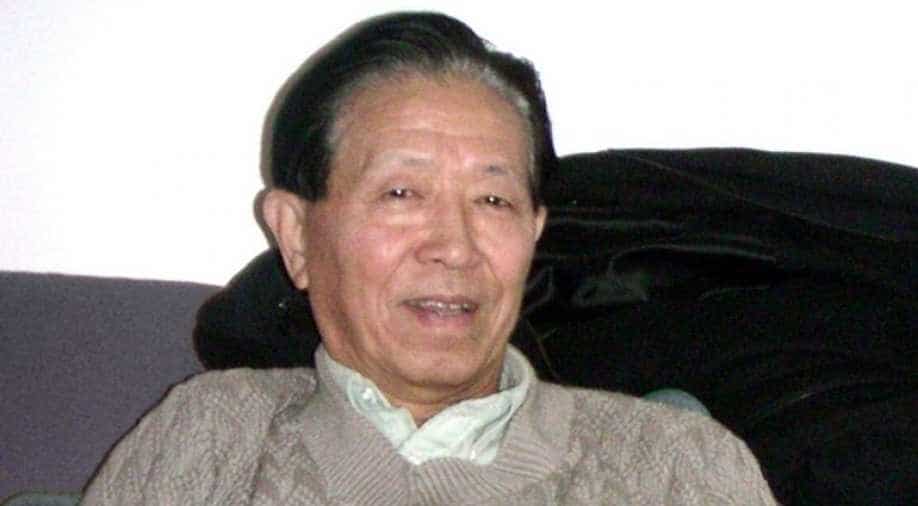 Dr Jiang Yanyong who exposed the government’s cover-up of the the severe acute respiratory syndrome (Sars) epidemic in 2003. Photograph:( Reuters )

Dr Jiang Yanyong is a 88-year-old retired surgeon from the People's liberation Army.

Britain's Guardian newspaper reported that the Chinese military doctor who had exposed the attempt of his country to conceal the Severe Acute Respiratory Syndrome (SARS) epidemic in 2003 has been placed under house arrest since last year as per his family and friends.

Dr Jiang Yanyong is a 88-year-old retired surgeon from the People's liberation Army. He has been under house arrest since April last year.

Chinese officials had restricted his movements and his contact with the external world after he wrote a letter to the top authorities asking for reassessment of the pro-democracy movement in 1989 at the Tiananmen Square.

According to his wife, Hua Zhongwei, he has been confined to his house despite his ill-health.

“He is at home. He is not allowed to be in contact with people outside. He has no means of communication with the outside world. His health is not good. He is not in a good mental state either. He had suffered from pneumonia and was treated in hospital last year,” his wife said.

Jiang became a national hero in 2003 by exposing the government’s cover-up of the Sars epidemic but he was detained and forced to undergo “brainwashing sessions” after he called on the government to acknowledge that the 1989 student movement was a "patriotic movement".