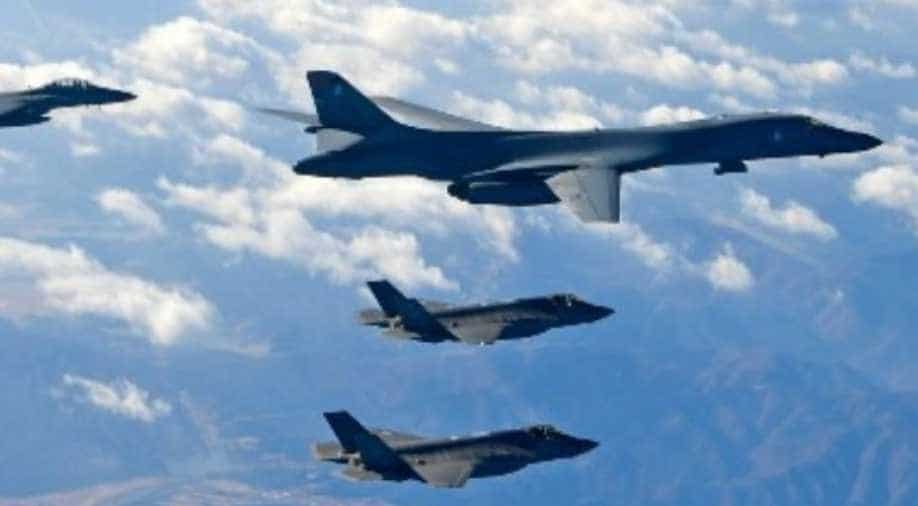 An Israeli aircraft have flown through Sudanese airspace for the first time, in what Prime Minister Benjamin Netanyahu called another example of warming ties with formally hostile states.

Israel remains technically at war with Sudan, which supported hardline Islamists including, for a period, Al-Qaeda during the rule of President Omar al-Bashir.

"The first Israeli aeroplane passed yesterday over the skies of Sudan. This is quite a change," Netanyahu told American Jewish leaders in Jerusalem on Sunday evening, without offering further details.

Israeli daily Haaretz quoted an Israeli government official, speaking on condition of anonymity, saying that the plane was "a private Israeli executive jet".

A Sudanese government spokesman said later that Burhan "did not give a promise of normalising or having diplomatic relations".

Sudan has been part of a decades-old Arab boycott of Israel over its treatment of the Palestinians and its occupation of Arab lands.

In the wake of the Six-Day War of 1967 in which Israel occupied the Palestinian territories and seized the Golan Heights from Syria, Arab leaders gathered in Khartoum to announce what became known as the "three nos": no peace, no recognition and no negotiations with Israel.

Netanyahu said Sunday that visible signs of a thaw in relations with Sudan and other Muslim-majority countries were only the tip of the diplomatic iceberg.

Gulf Arab countries have made a number of recent moves hinting at warmer ties with the Jewish state, prompted largely by a shared enmity towards Iran.

Netanyahu visited Oman in 2018 and he frequently says the boycott of his country is ending, despite the absence of a peace deal with the Palestinians.

Egypt and Jordan are so far the only Arab states to have full diplomatic relations with Israel.

Netanyahu was speaking two weeks ahead of a March general election, the third in 12 months. He has twice failed to form a government after inconclusive polls.