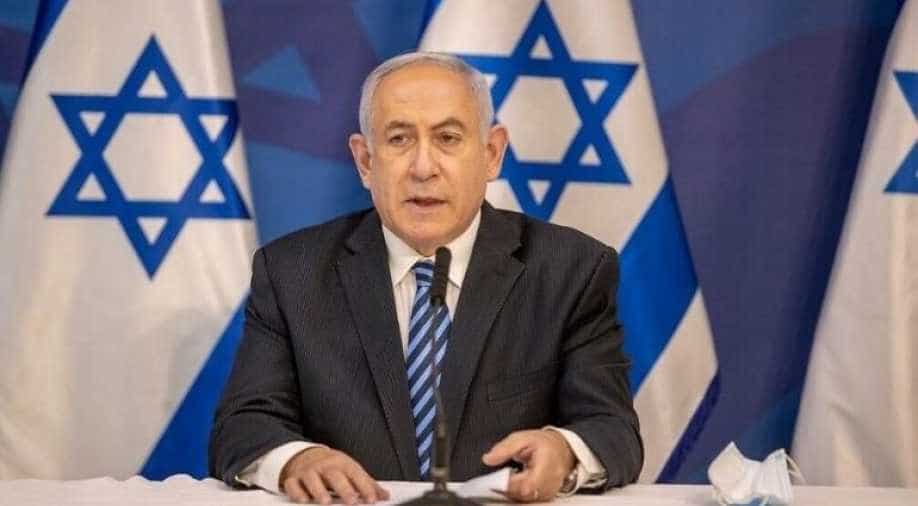 Israel has released more than $1 billion in funds withheld from the Palestinian Authority, a Palestinian minister said Wednesday, weeks after coordination was renewed between the two sides.

The #Israeli government transfers all financial dues of the clearance to the account of the #Palestinian Authority, amounting to three billion and 768 million shekels. https://t.co/TK9vueVzRW

In May, the Palestinians stopped coordination with Israel, with PA leader Mahmud Abbas saying it was in response to Israeli plans to annex parts of the West Bank.

Israel later put its annexation plans on hold, in return for an agreement to normalise ties with the United Arab Emirates, announced in August.

In halting the cooperation with Israel, the PA also stopped accepting transfer of taxes, particularly customs duties, collected by Israel on its behalf.

The Palestinians resumed contacts with Israel last month following President-elect Joe Biden's victory in the US Election. Biden is opposed to annexation and has promised a more evenhanded approach to the conflict.

The taxes are a key source of revenue for the Palestinian Authority, which administers parts of the Israeli-occupied West Bank. It was forced to cut the salaries it pays to tens of thousands of civil servants, worsening an economic crisis caused by the coronavirus pandemic.

Israel said it would deduct an amount equal to what the Palestinian Authority pays to the families of prisoners and those killed in the conflict, including militants implicated in attacks that killed Israelis.

President Donald Trump's Mideast plan, unveiled in January, would have allowed Israel to annex a third of the West Bank, including all its Jewish settlements. The Palestinians immediately rejected the plan, and Abbas announced in May that he was cutting all ties to the US And Israel, and would no longer abide by past agreements with them.

Israel shelved its annexation plans in August after the United Arab Emirates agreed to normalize relations, but Israeli Prime Minister Benjamin Netanyahu said the pause was only temporary.

Biden has vowed to restore aid to the Palestinians and press both sides to resume the long-moribund peace process, without providing much detail about his approach.